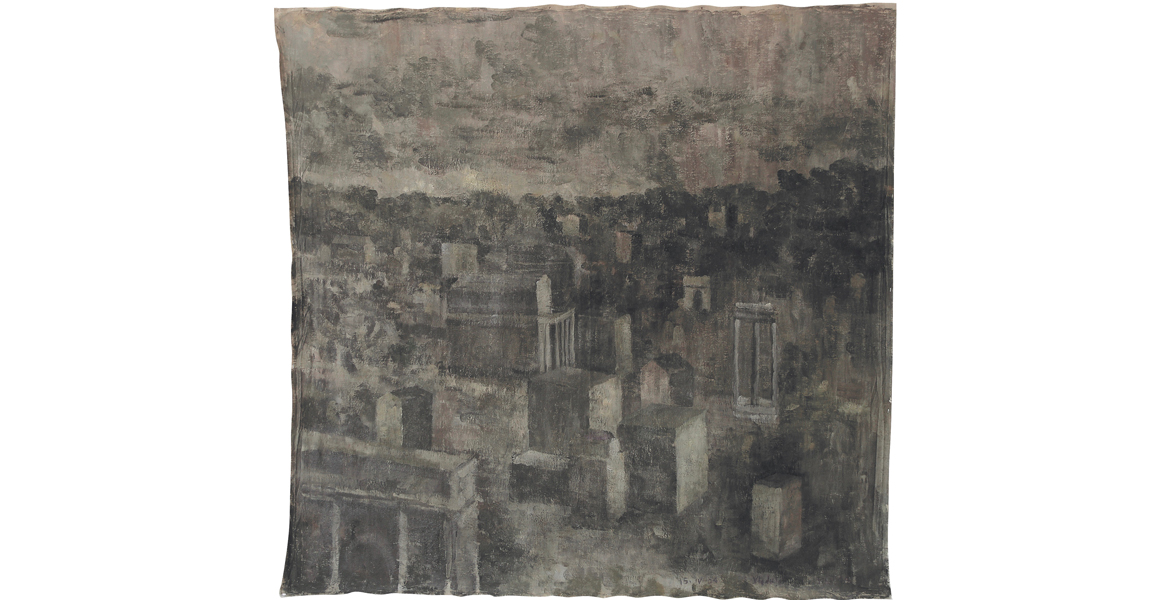 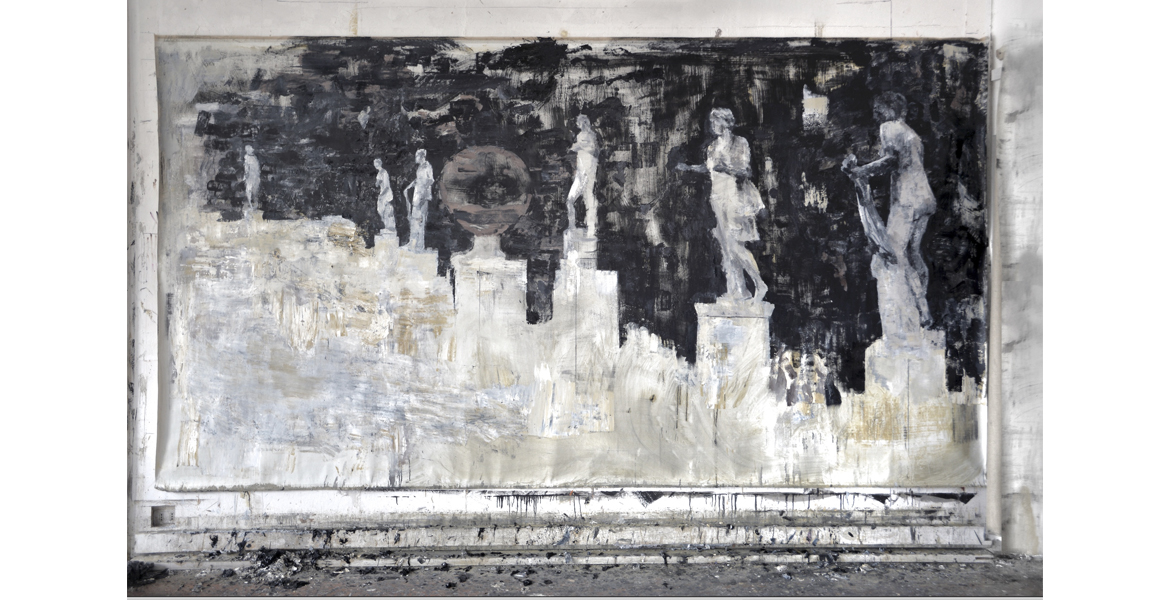 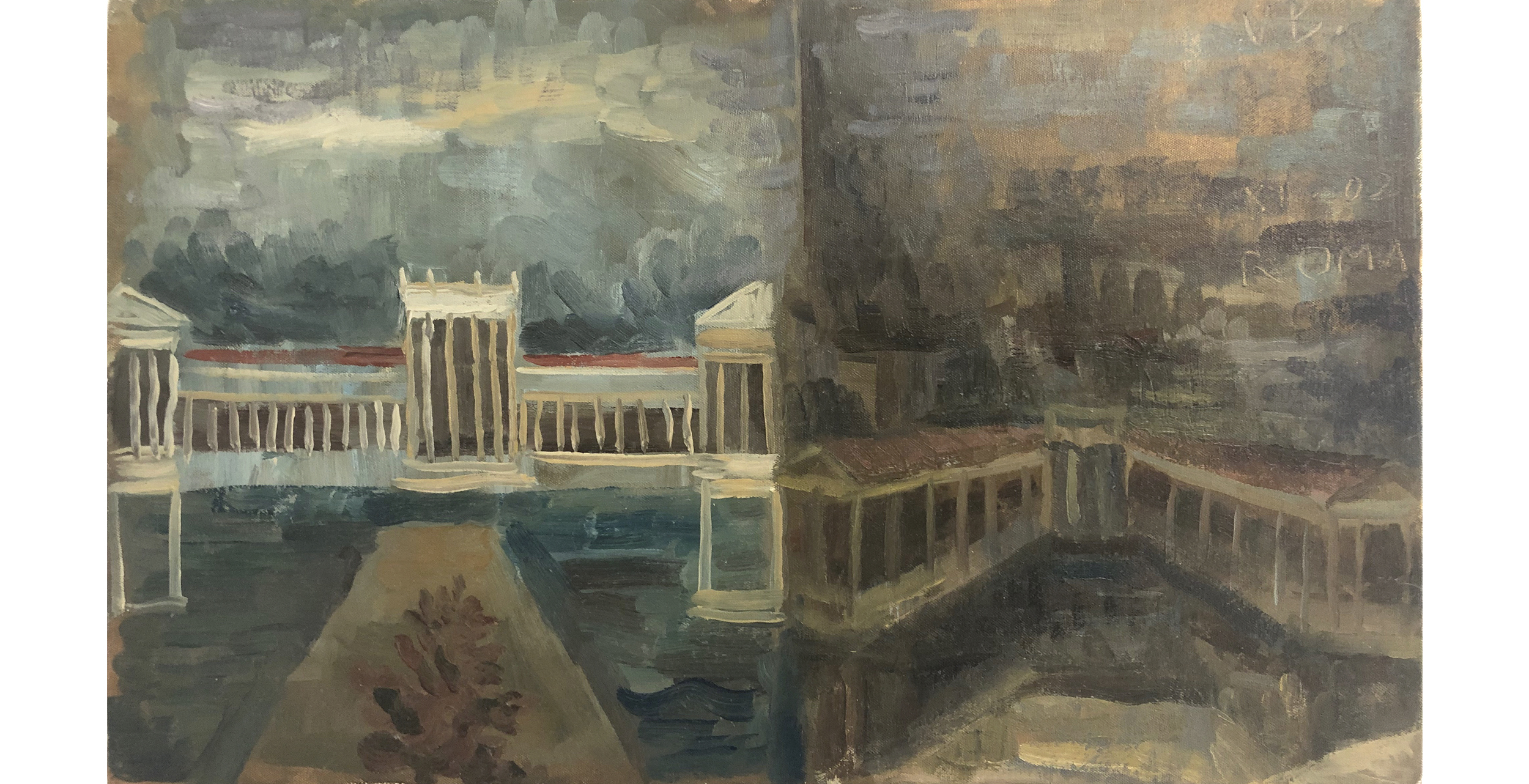 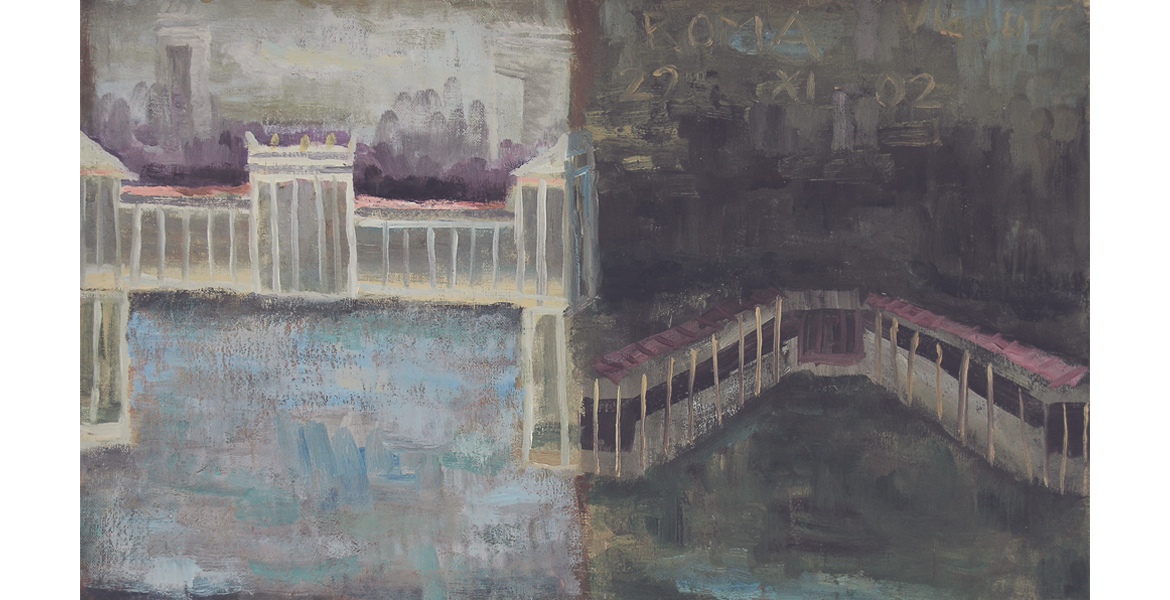 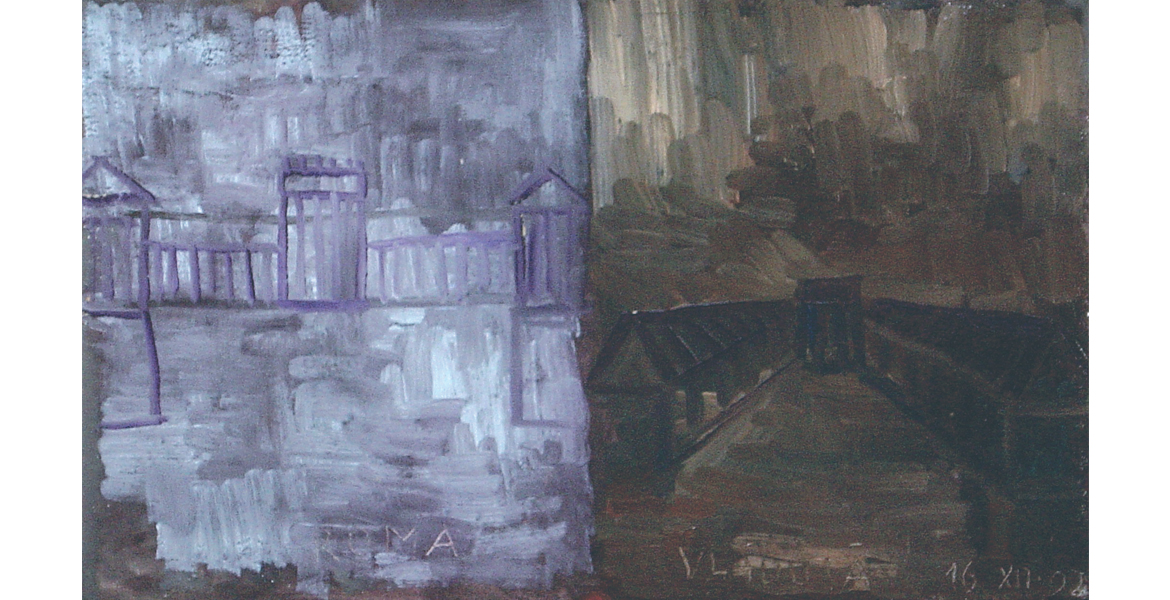 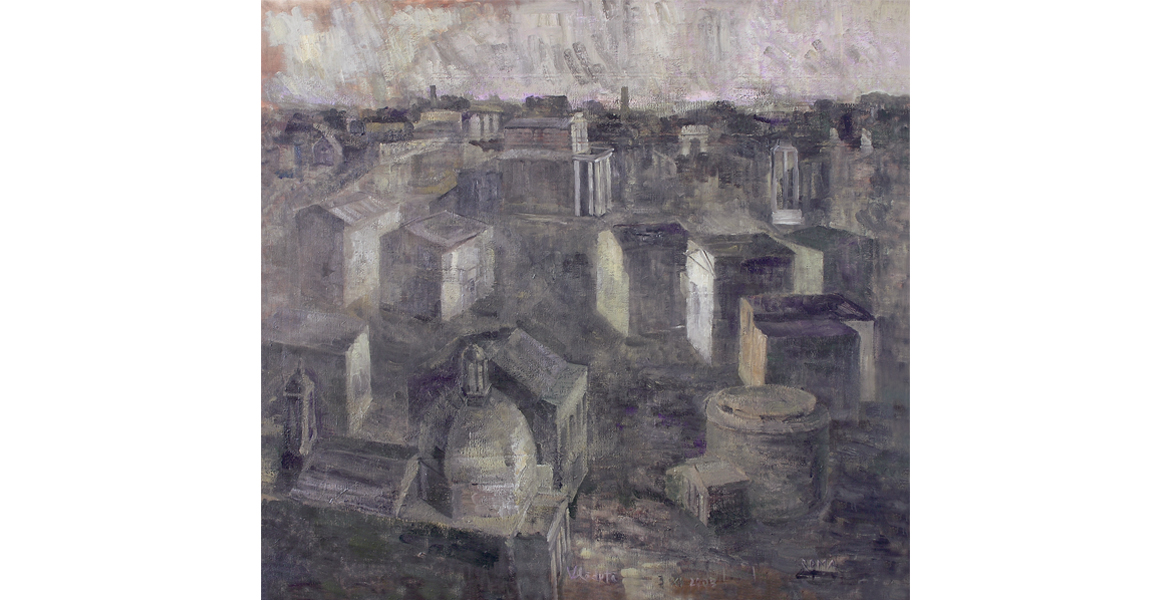 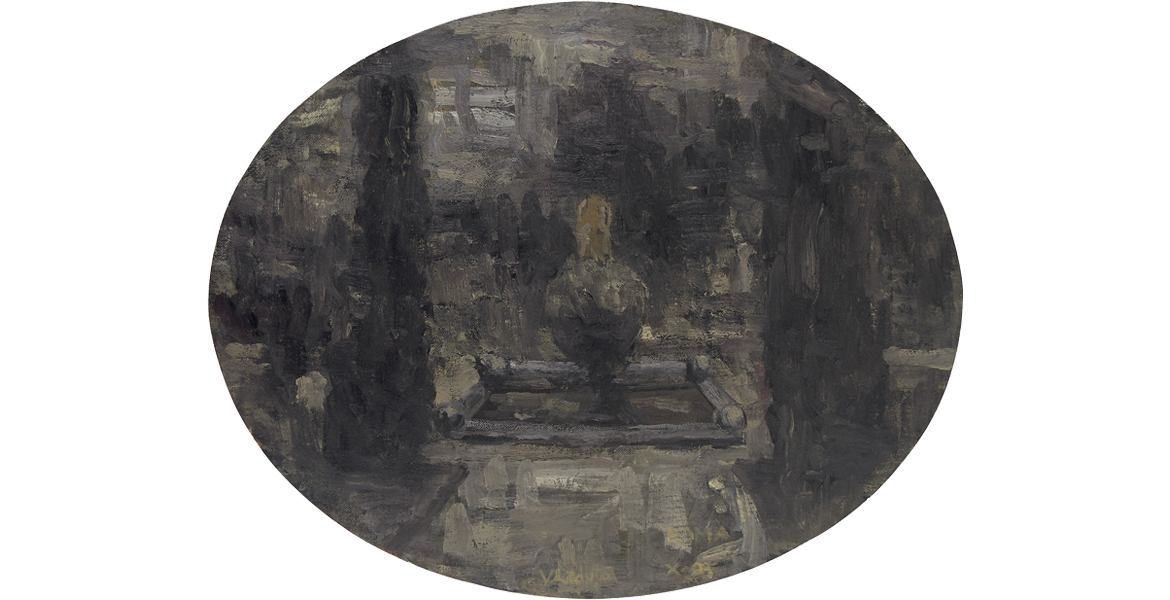 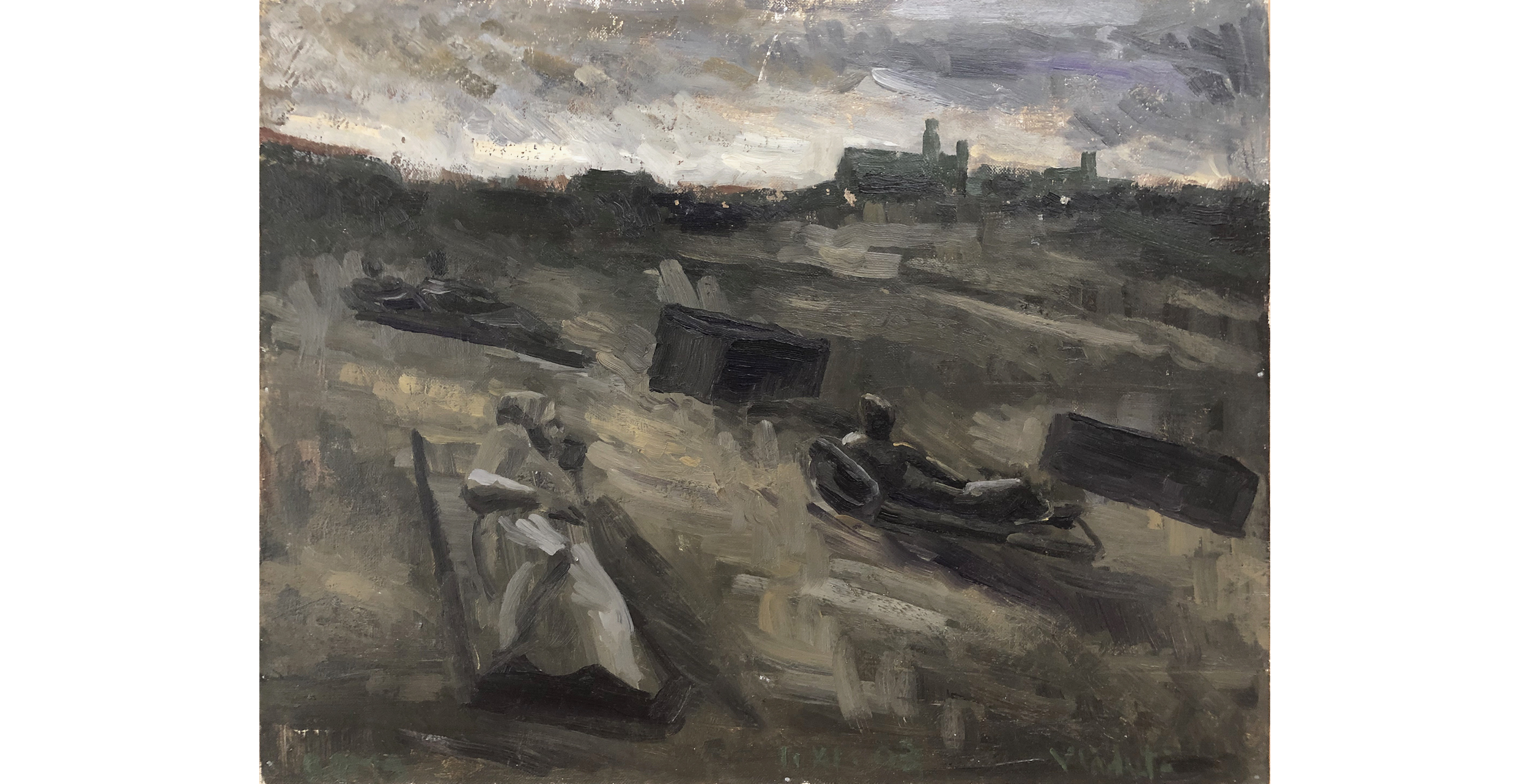 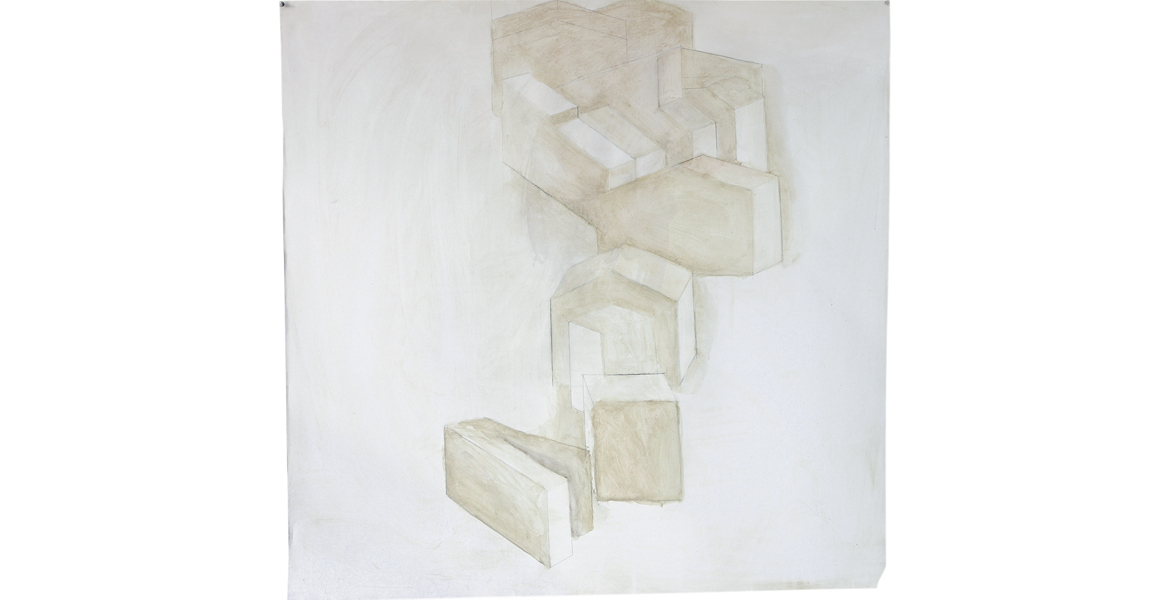 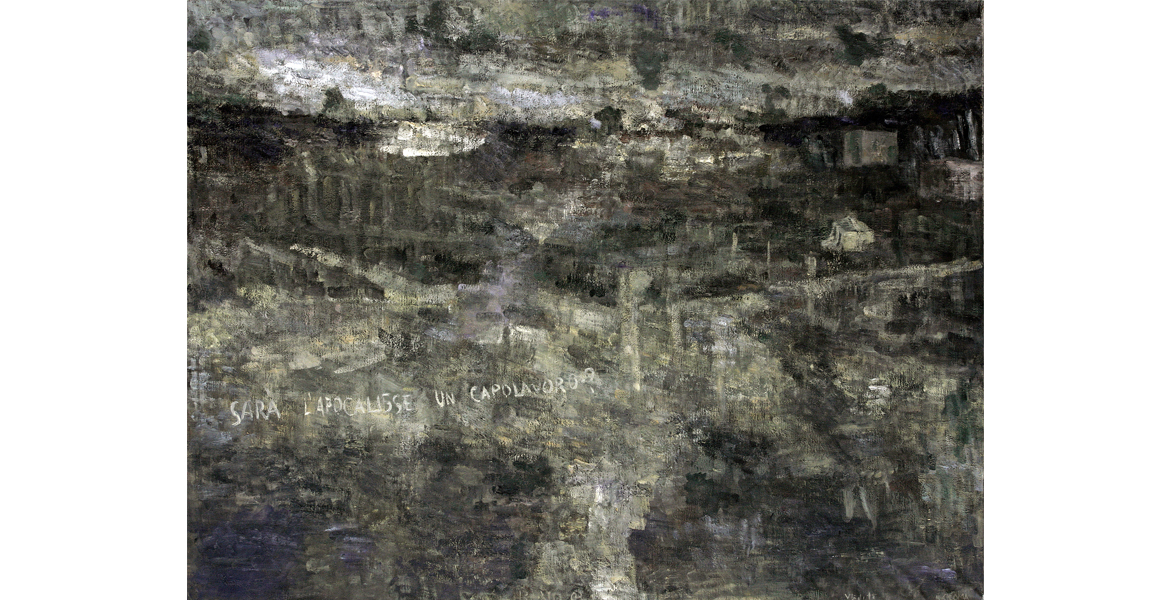 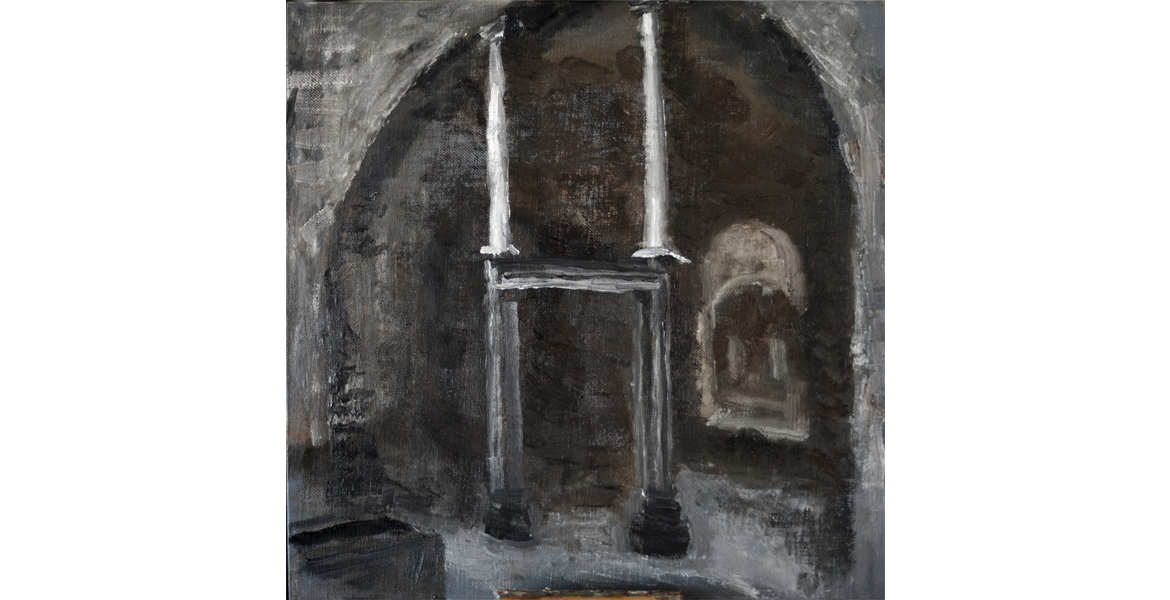 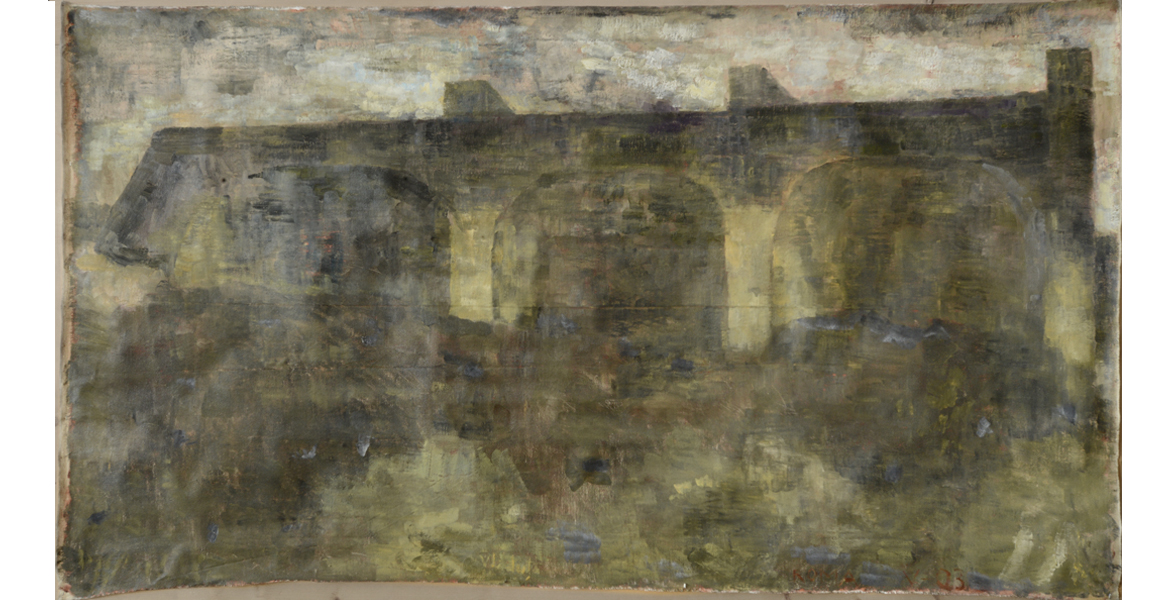 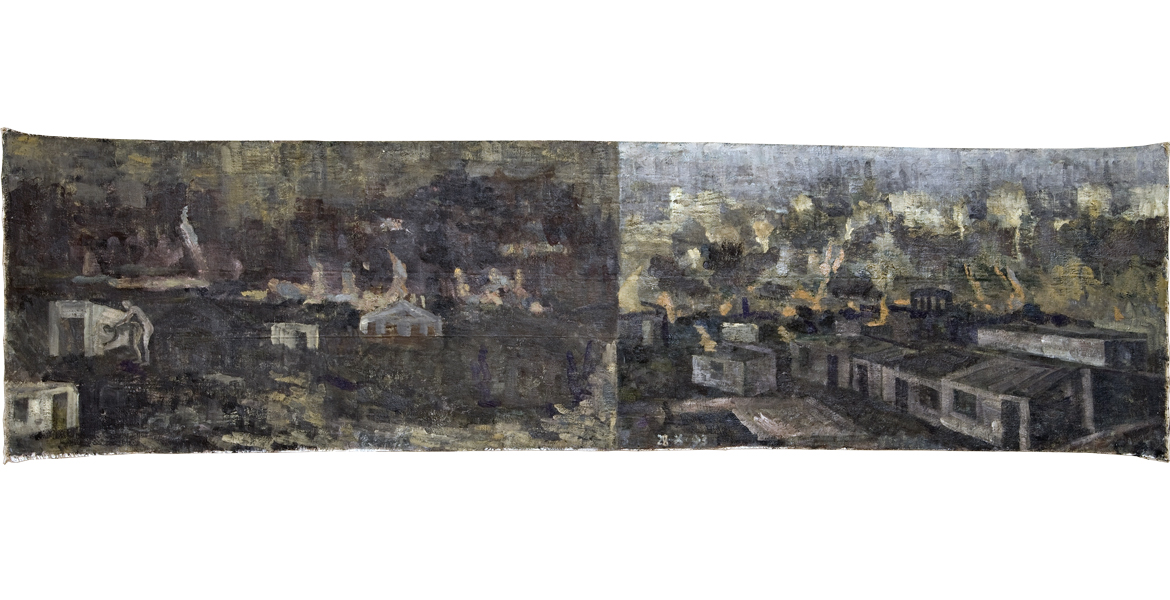 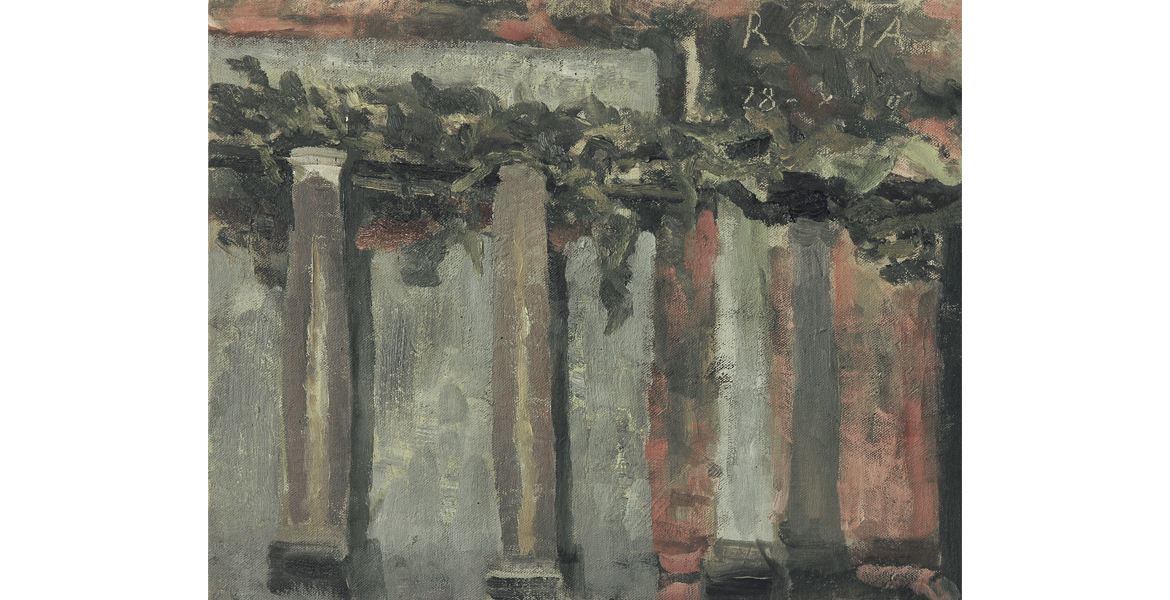 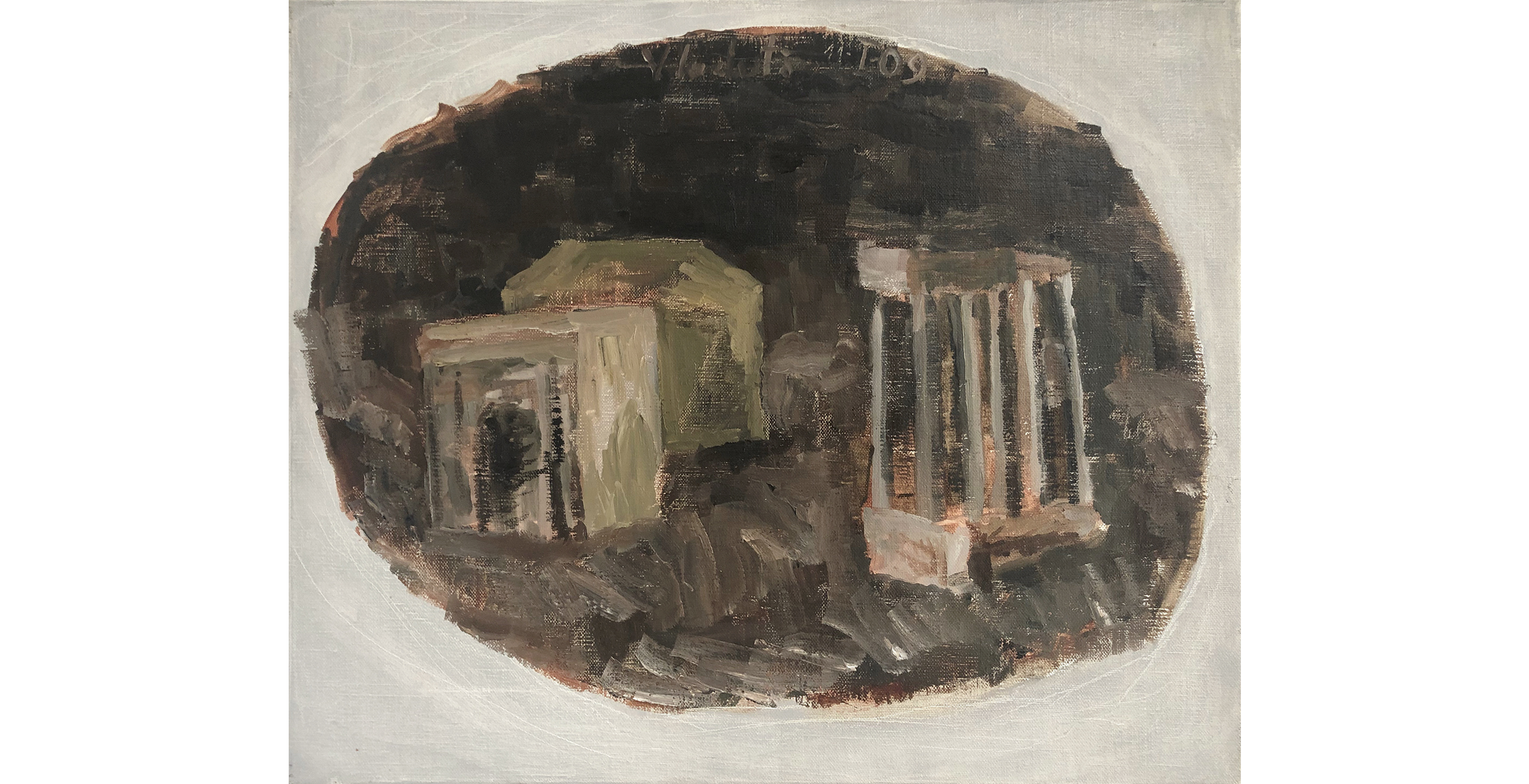 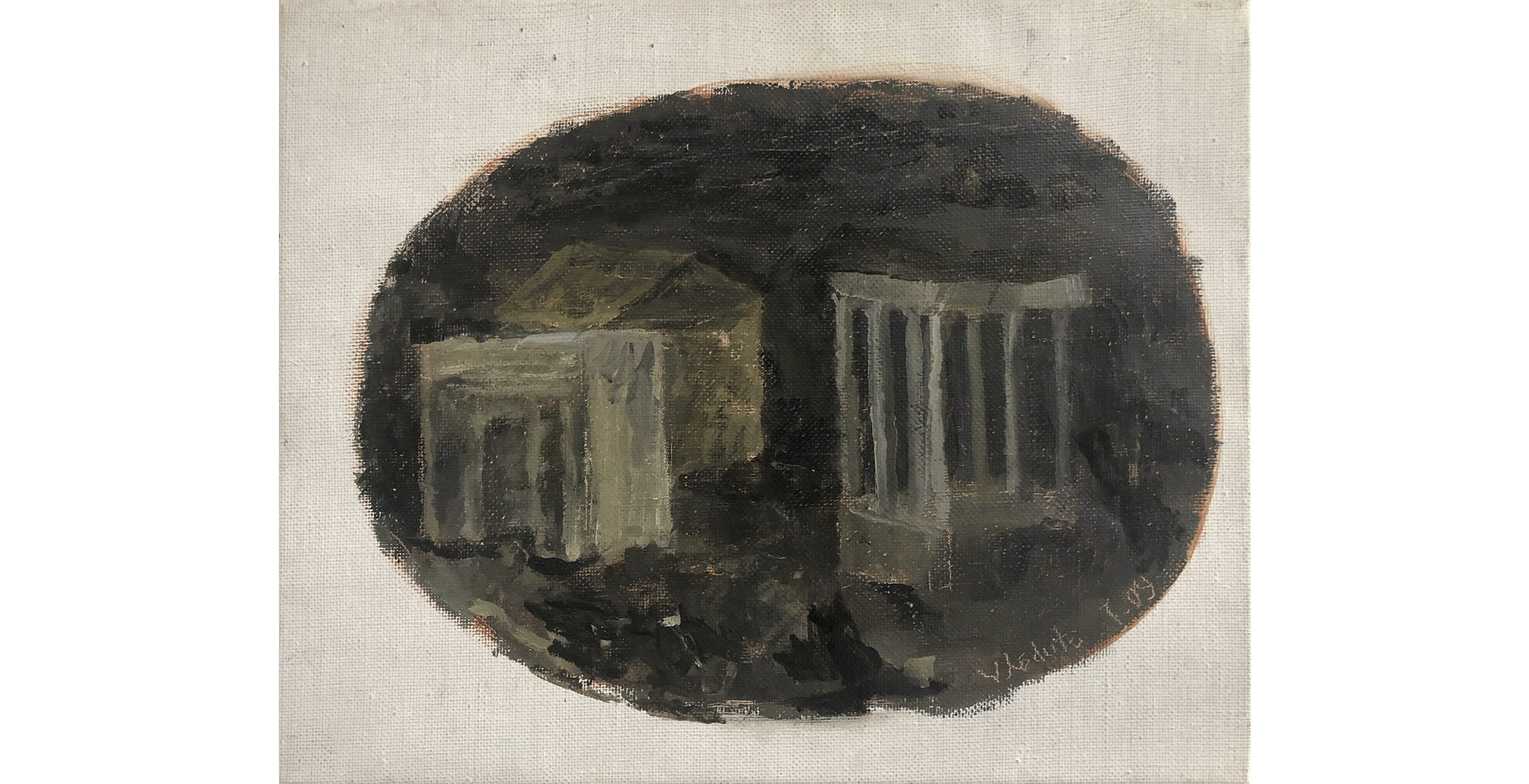 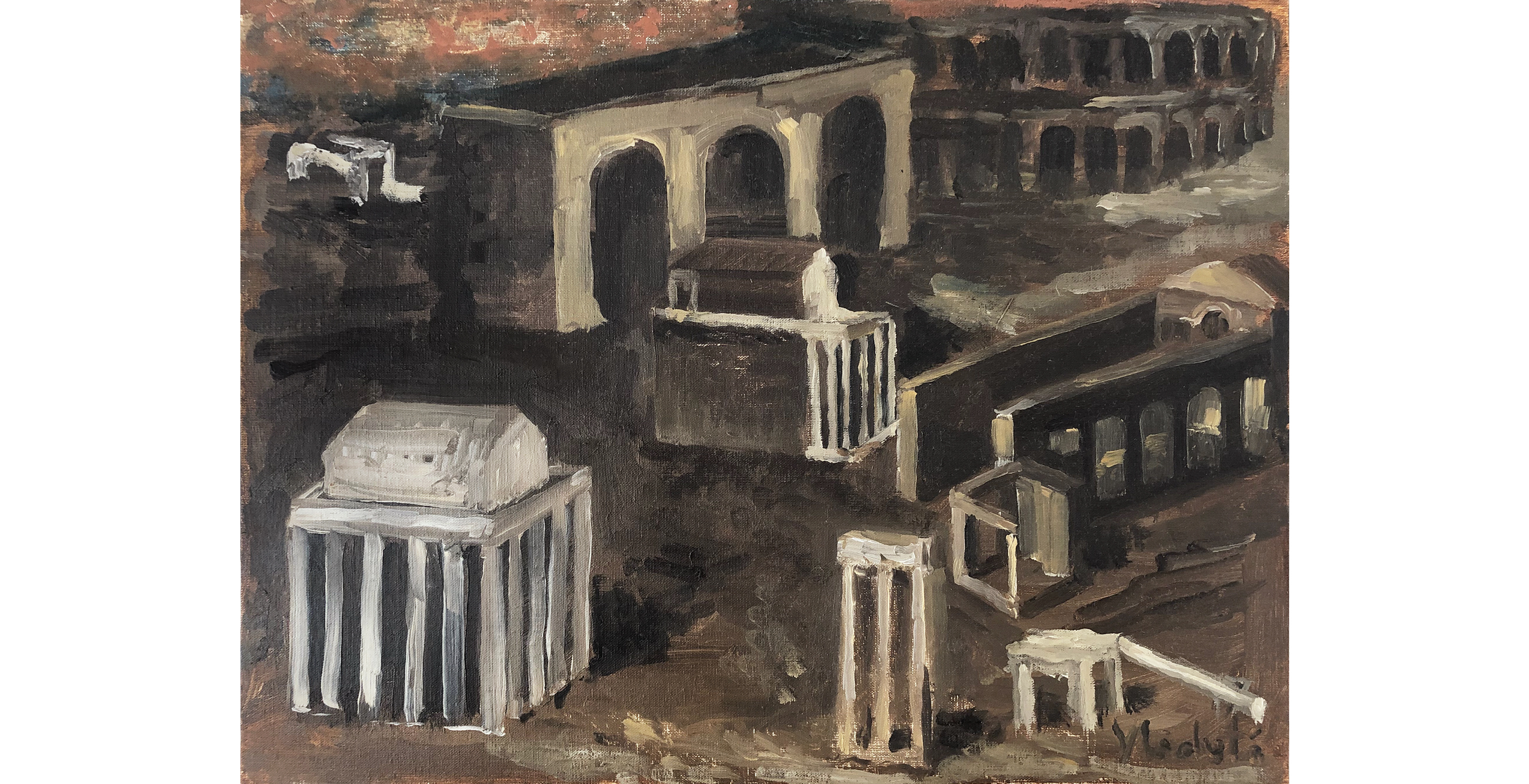 Paintings about Rome. Antiquity. The Tradition.

The focal idea that coordinates most of my paintings is represented by the revival of the ancient painting process. The Past dominates me. I try a new encounter with its lessons and with established cultural spaces- the city, the public space, the cemetery. A confrontation between life and death between archaeology and the context of my age. My paintings adhere to the model of Ancient Classicism that I recognize in Antiquity. But it is also the frustration of not knowing my ancestors.

Between 2002-2004 I’ve lived in Rome where I’ve painted uninterrupted, following journeys through the city. Here I’ve gained the consciousness that the best paintings were made before the era of the Art Galleries, long before the emancipation of the artist following the years after the French Revolution. The Ancient way of painting showed me that Great Art developed during canonical arts, following formal patterns and models of beauty. Art cultivates the Beauty and the flavour of Eternity.

In opposition to the postcard image of the City, my project was to develop a theme regarding Death, painted à l’Ancienne. Now, in Rome, appear the “Empty coffins” and the “Gray Cities”, paintings about Apocalypse and the representations in a restrained palette of some of the most representative places of Rome.

Taking out the easel in the City, reinforced the idea of finding myself in continuity with the “archaeologists” painters of ” Le Grand Tour”.