Rome as one sees it through one’s own eyes...

Rome as one sees it through one’s own eyes… 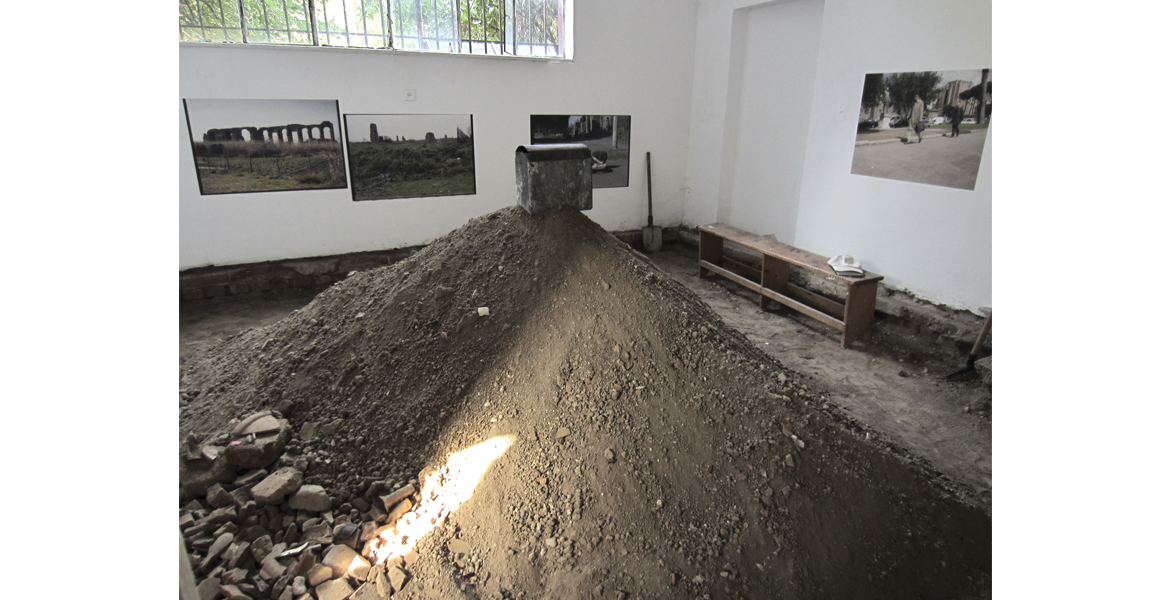 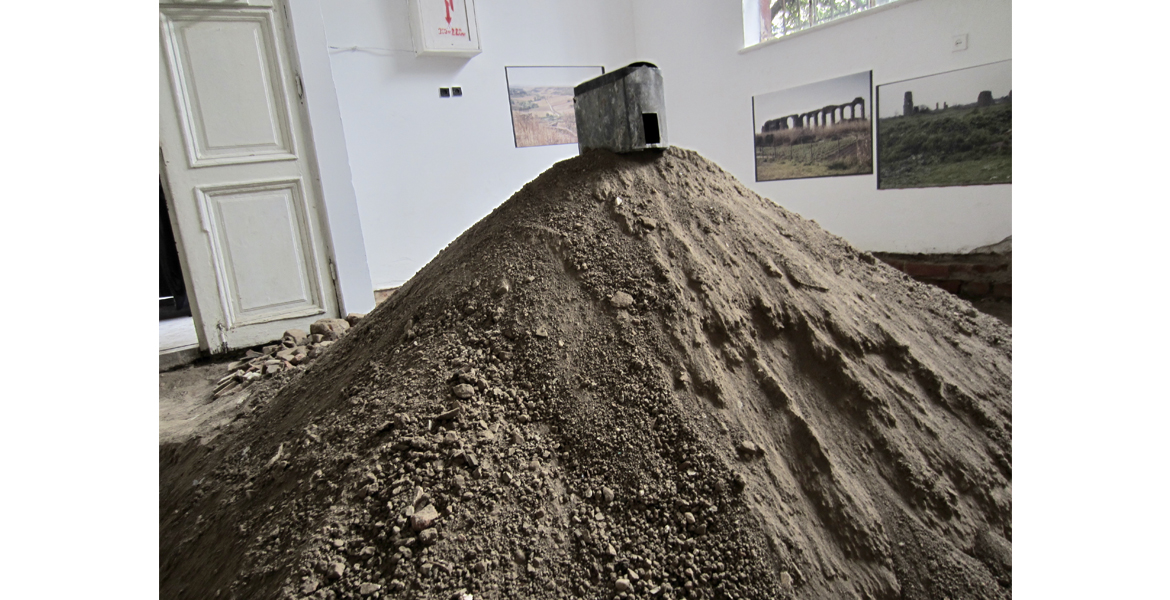 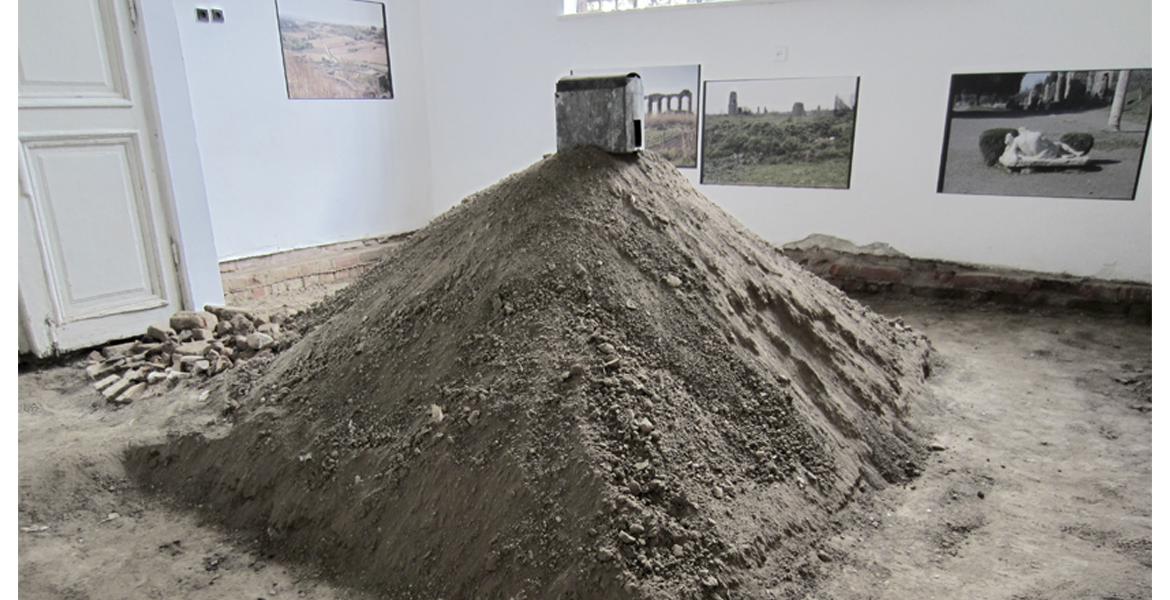 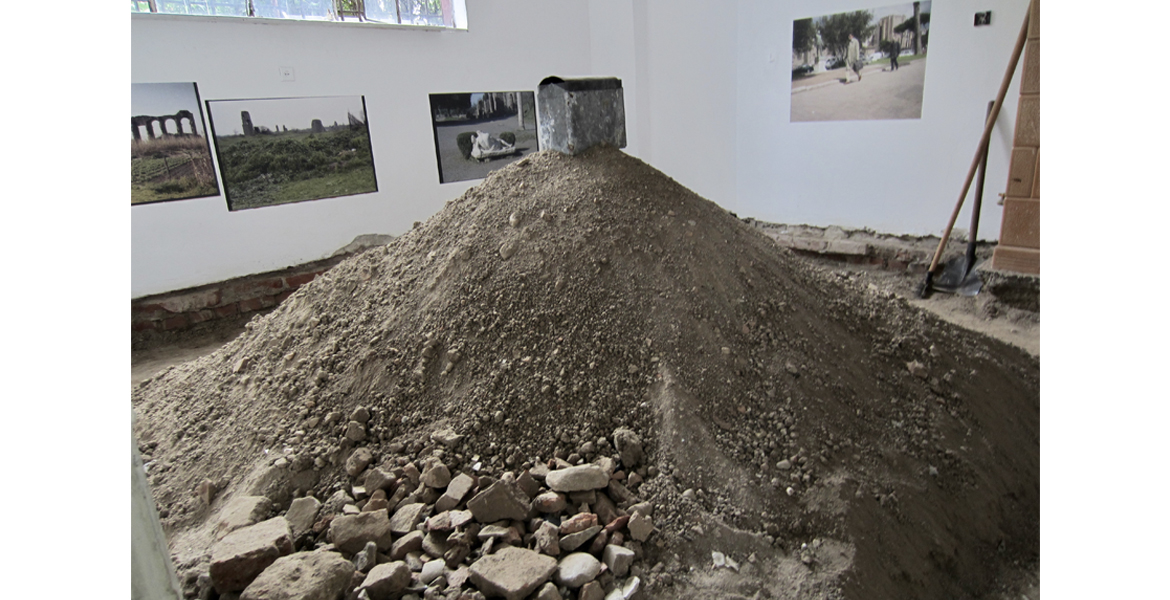 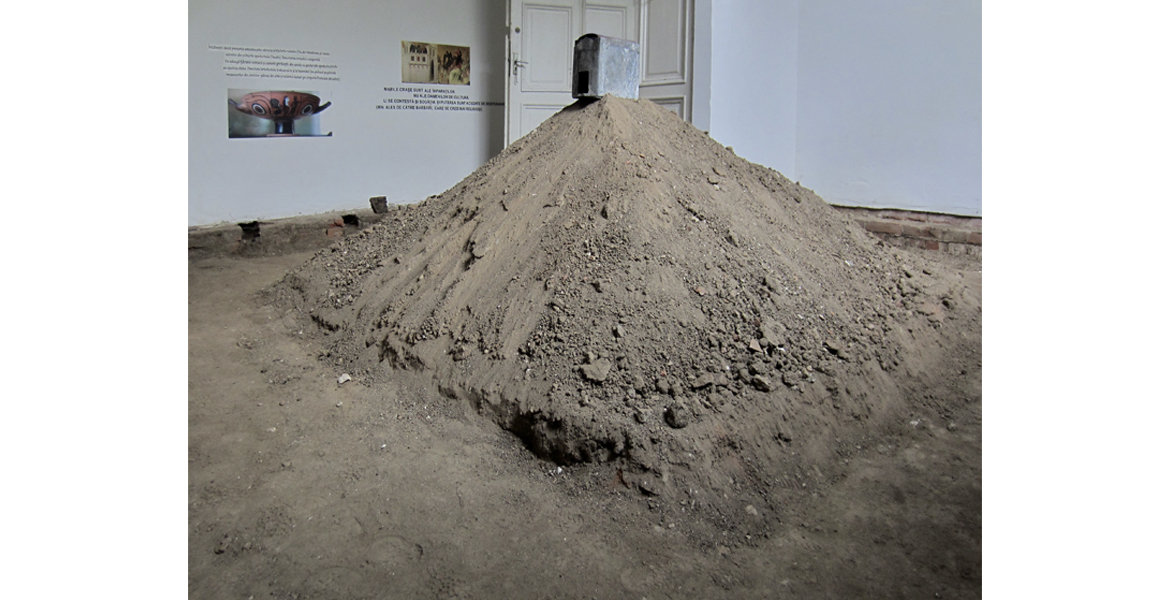 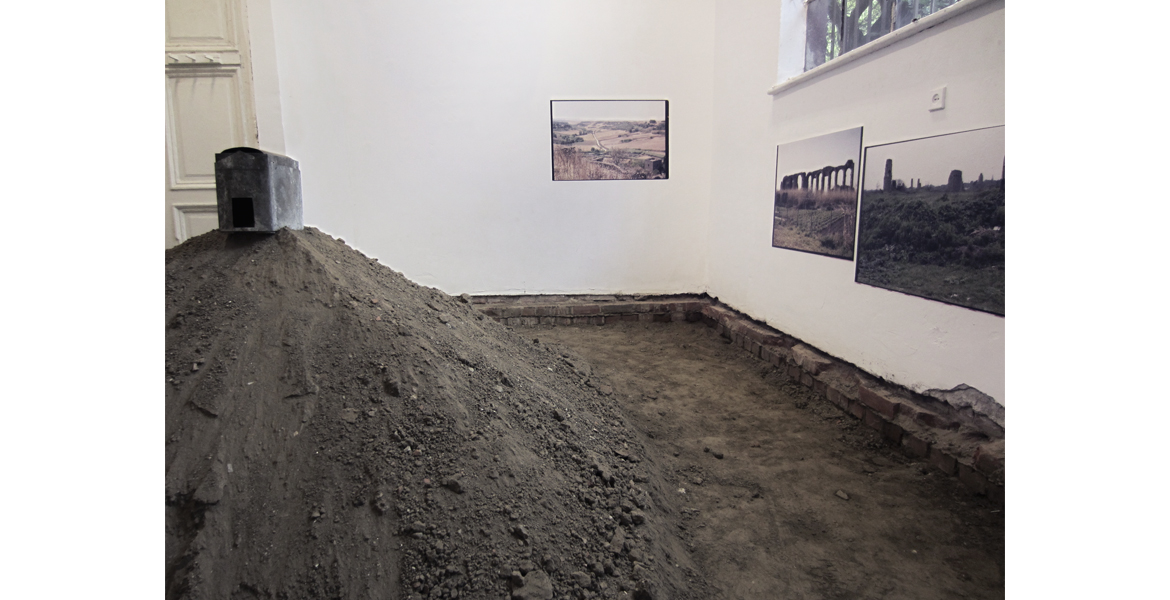 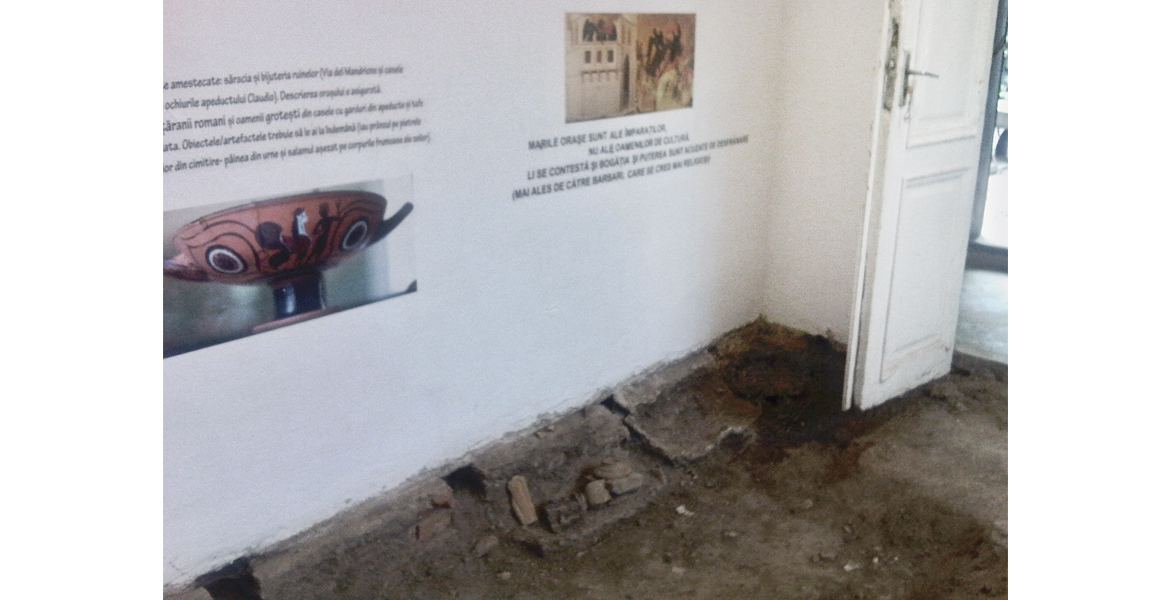 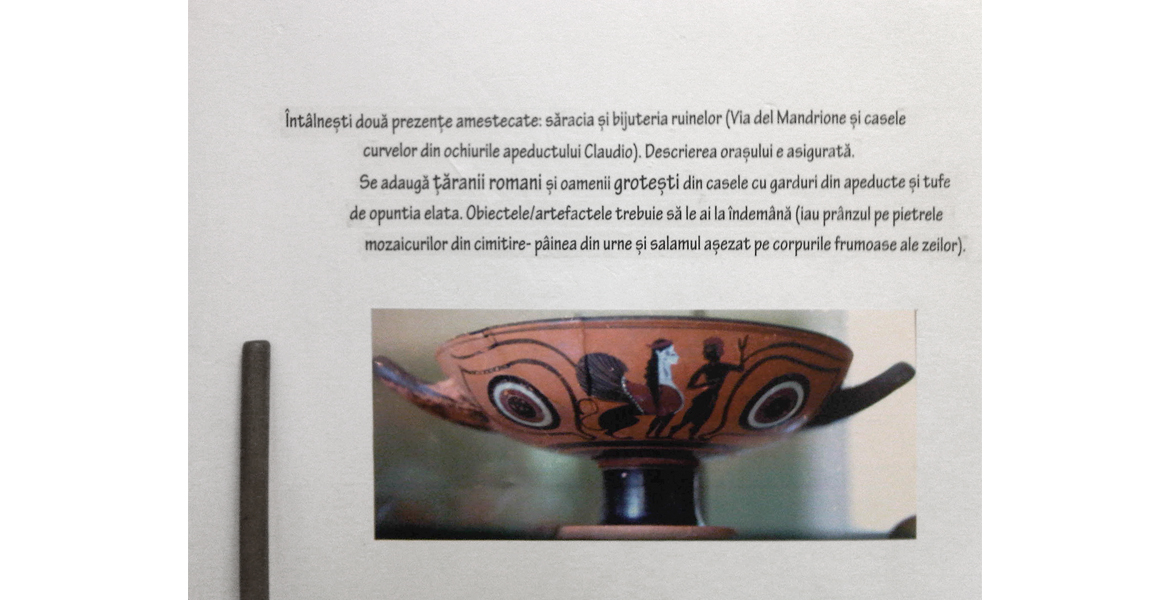 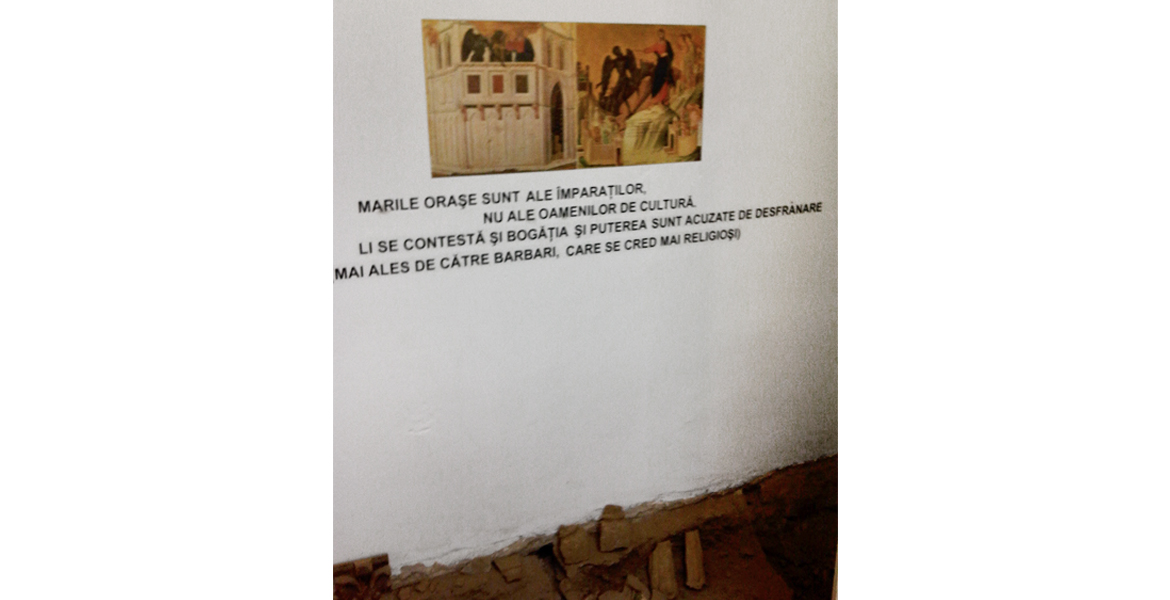 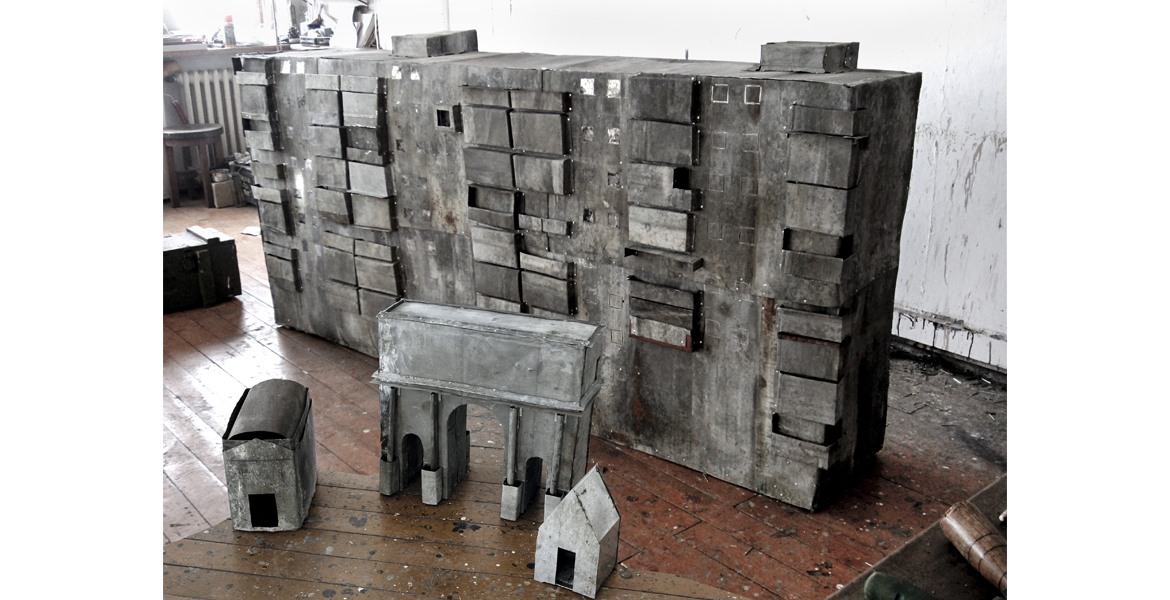 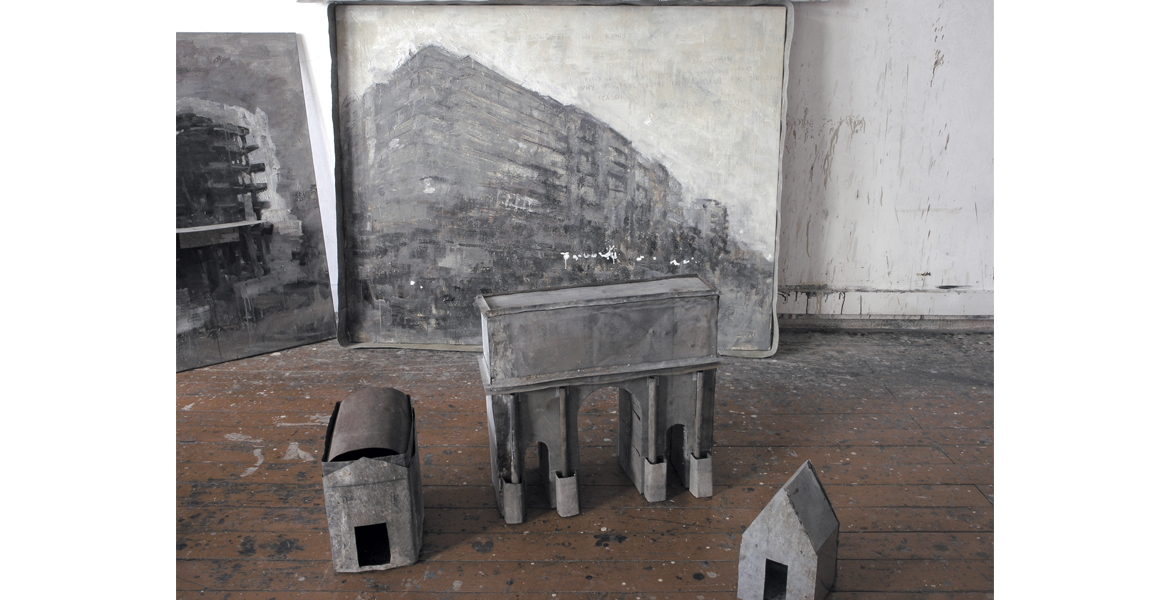 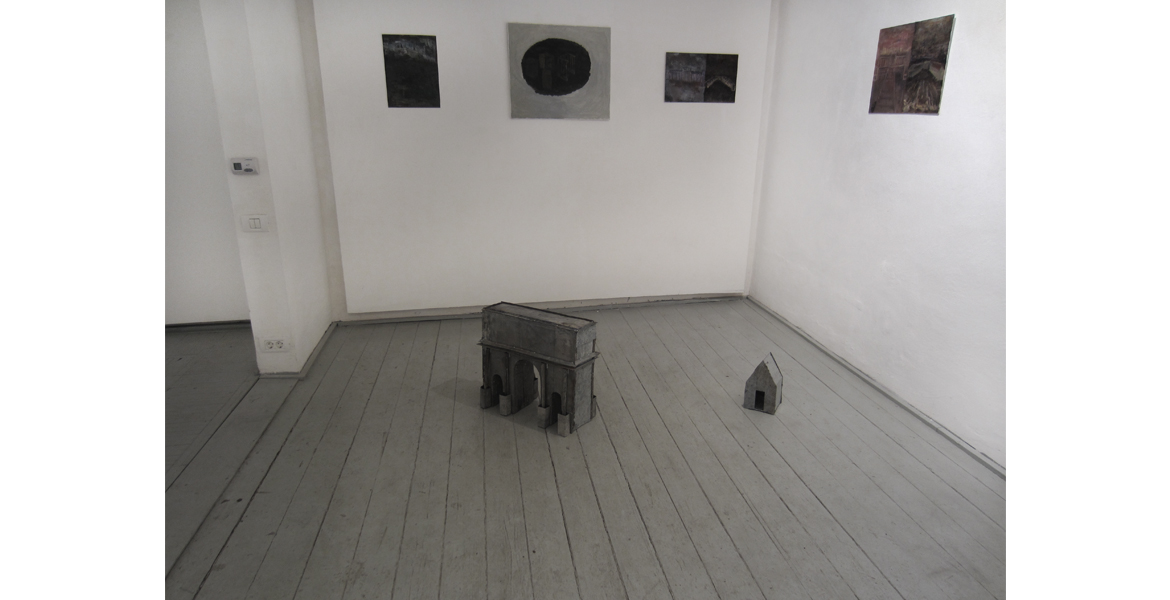 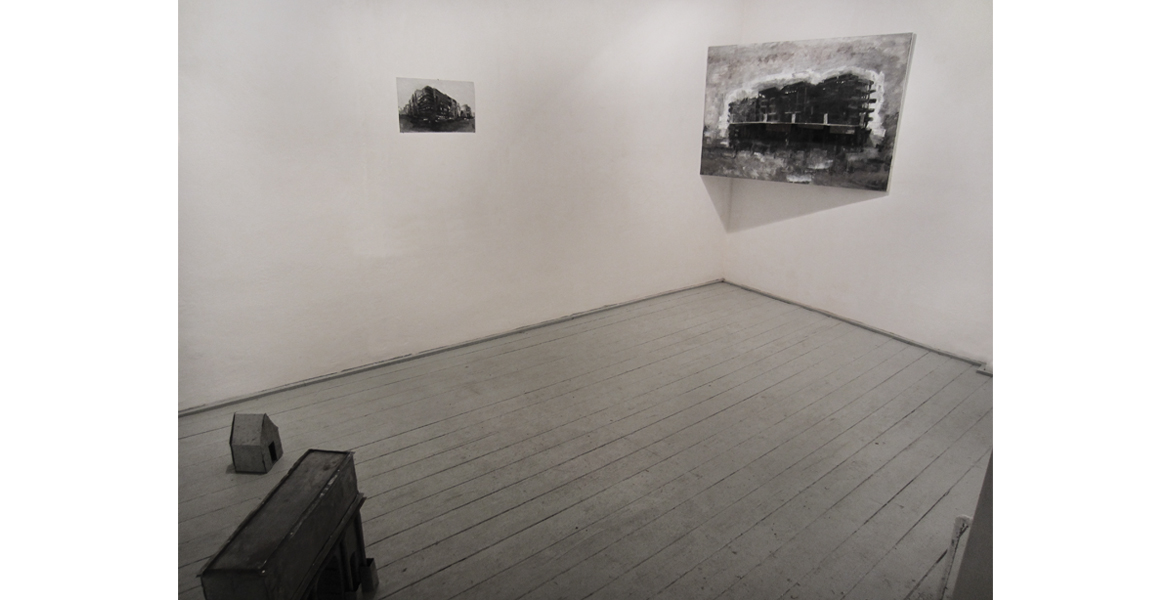 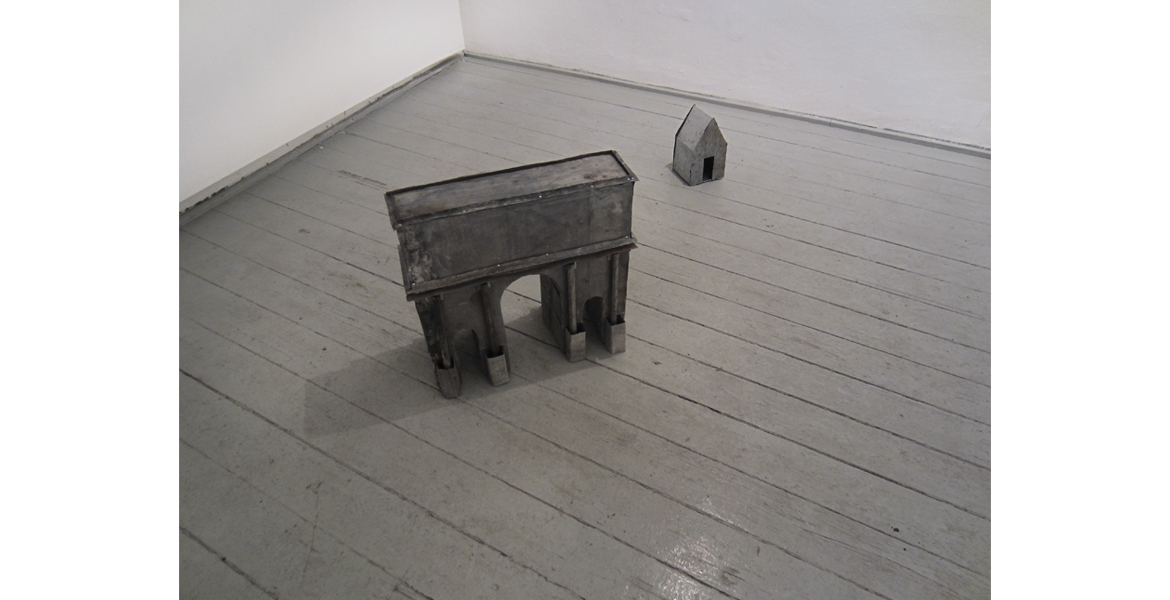 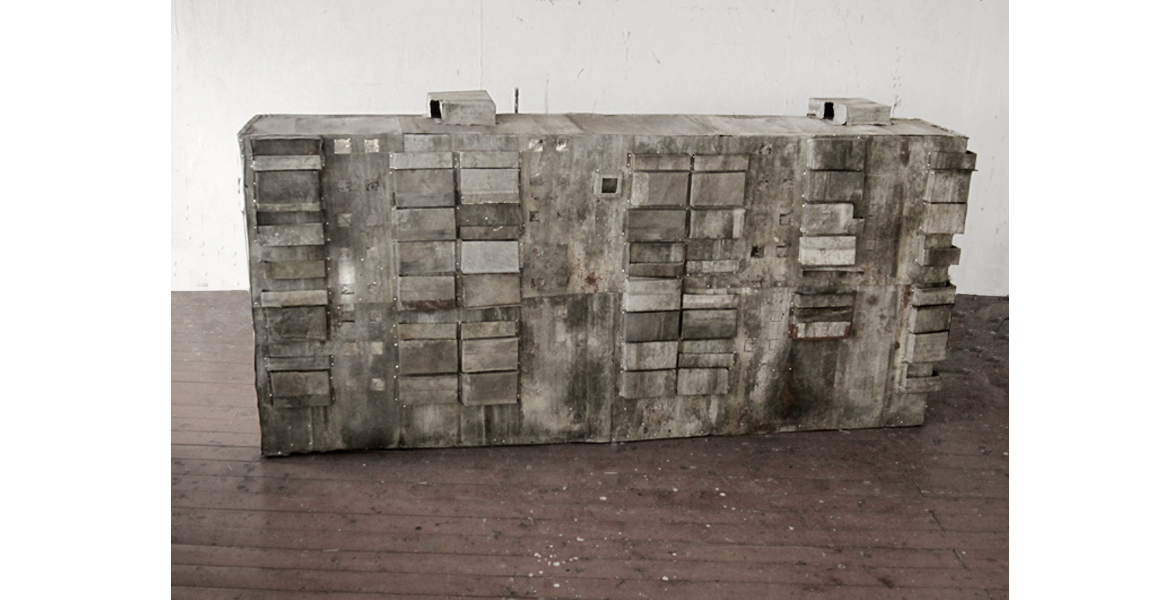 Whereto? How many more exhibitions will you have? What is the objective you want to attain?

In your first exhibition, the one you opened in the studio inside the yard of the Storck Museum, you have defined your points of view as belonging to somebody who records images on site and, respectively, to somebody who travels to the place in his imagination only. However, the one living in Rome envisages the past trough what he sees, whereas the one from Romania documents himself in Adamclissi about how the barbarians, the ones who were not able to reach the capital, imagined Rome. Thus you both employ each other’s strategies because, irrespective of where you are and of your consciousness, the subconscious urges you to, this central human settlement about which they say: “all roads lead to it; see it and then you may die”.

Today, we have a book which has been written by Bogdan Vlăduță, but which has been illustrated by Ion Grigorescu, and the afterword ends with a message about a “blind man”. The tone is conspicuous too: “Verily, verily I say unto thee that in this very moment….”! Urgency, alarm, spring from the Fate one cannot fight against, that is from thealready mentioned subconscious. We call it “subconscious” though we gain knowledge in mysterious ways, another sort of unconscious. We all understand the blind man, about whom Vlăduță says “Grigorescu imagines Rome with the tip of his pencil which invents the blind man’s solutions” – we are all blind, even one’s work with the computer while writing a book, any tool whatsoever (which is called “pencil” herein) is but a walking stick.

“See it!” we jostle forward: “to get there” will be the end of the two artists’ exhibition.

Urgency and anxiety also spring from the question “What kind of present are we witnessing?” because what we see (or the exhibits in the museum) is but the outcome of massacres, be they in Rome, Kabul or Bucharest – this is what Vlăduță writes directly on one painting representing Bucharest. One thus returns to the subconscious, theFreudian one this time (see Das Unbehagen in der Kultur, translated at All Publishing House as Disconfortul în cultură, 2011) man being egged on both by his vital instinct and his death instinct, one’s artistic action being guided (and here we return to the blind) by sublimation (of evil, of trauma), by neurosis, as well as by the destruction of peace and the good (which is consequently bracketed)