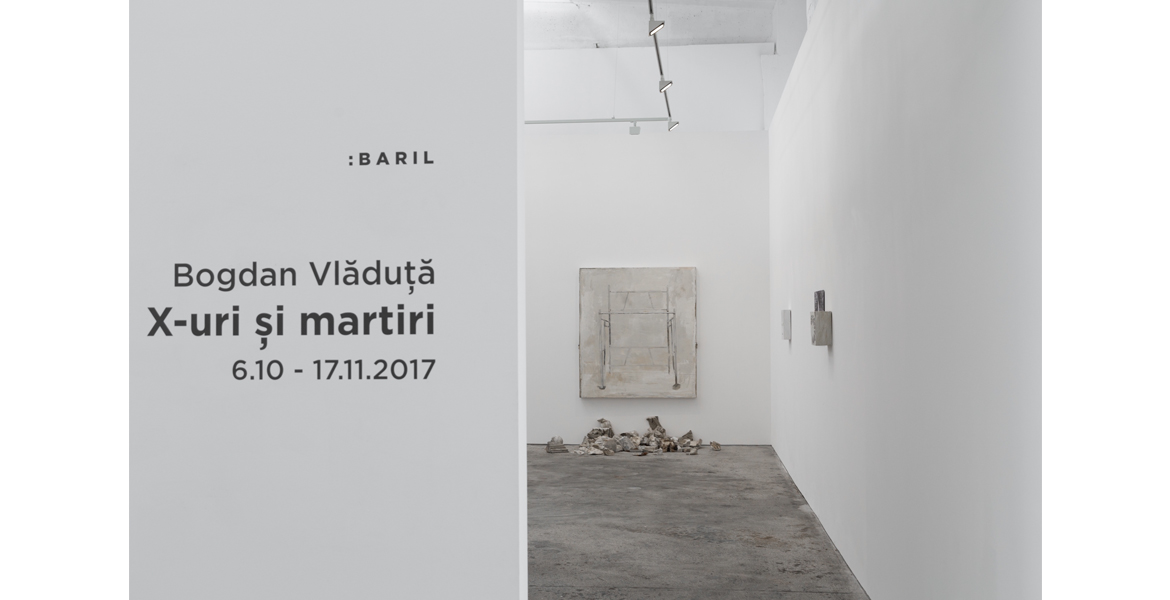 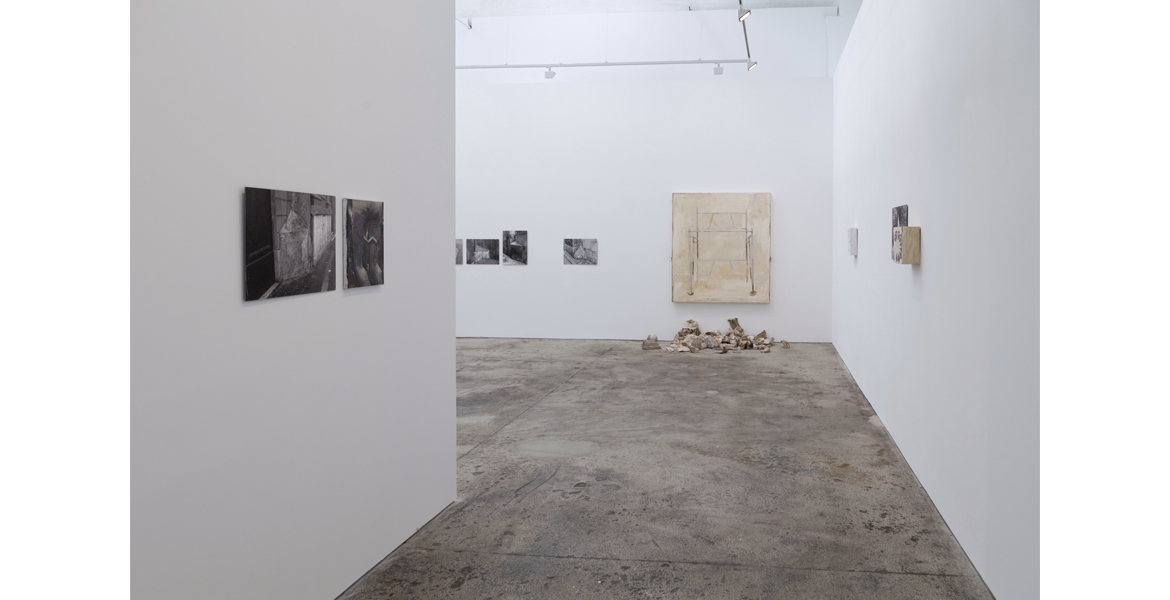 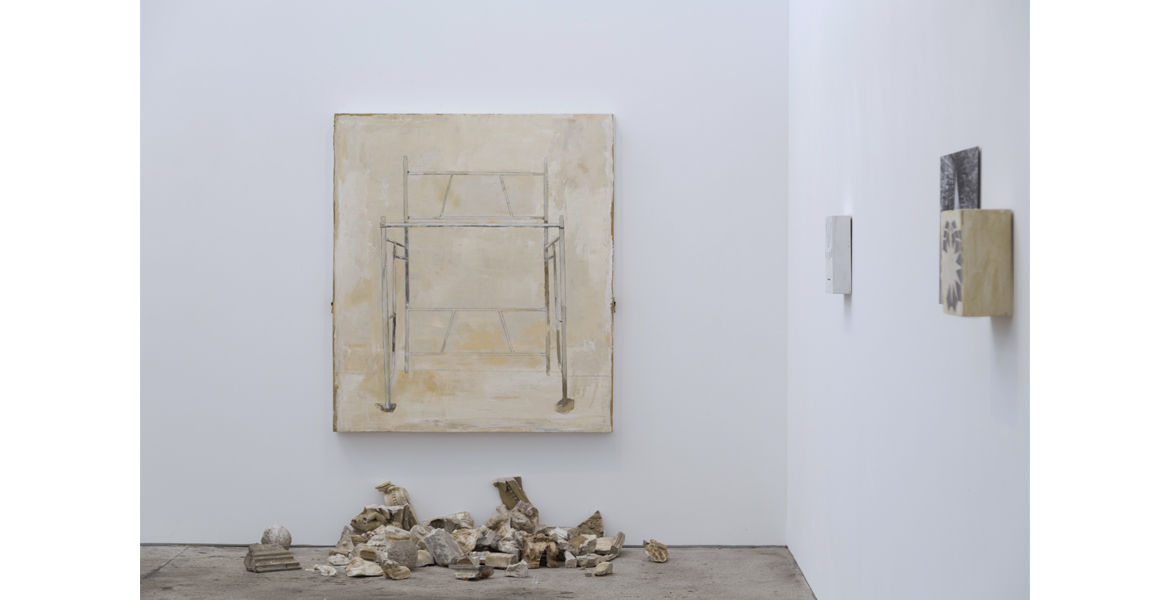 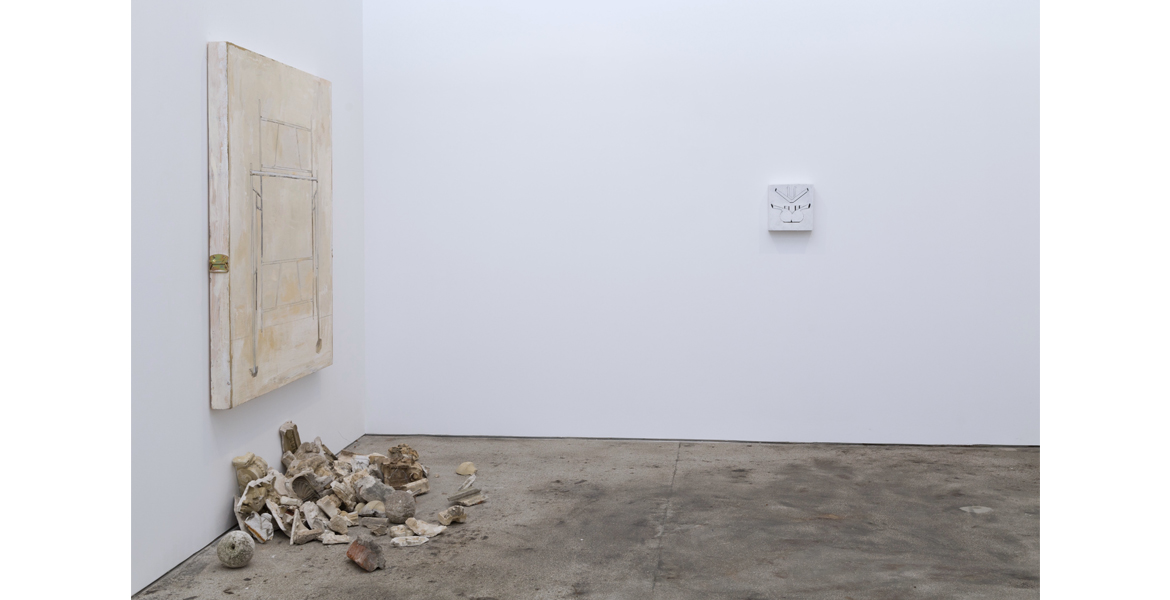 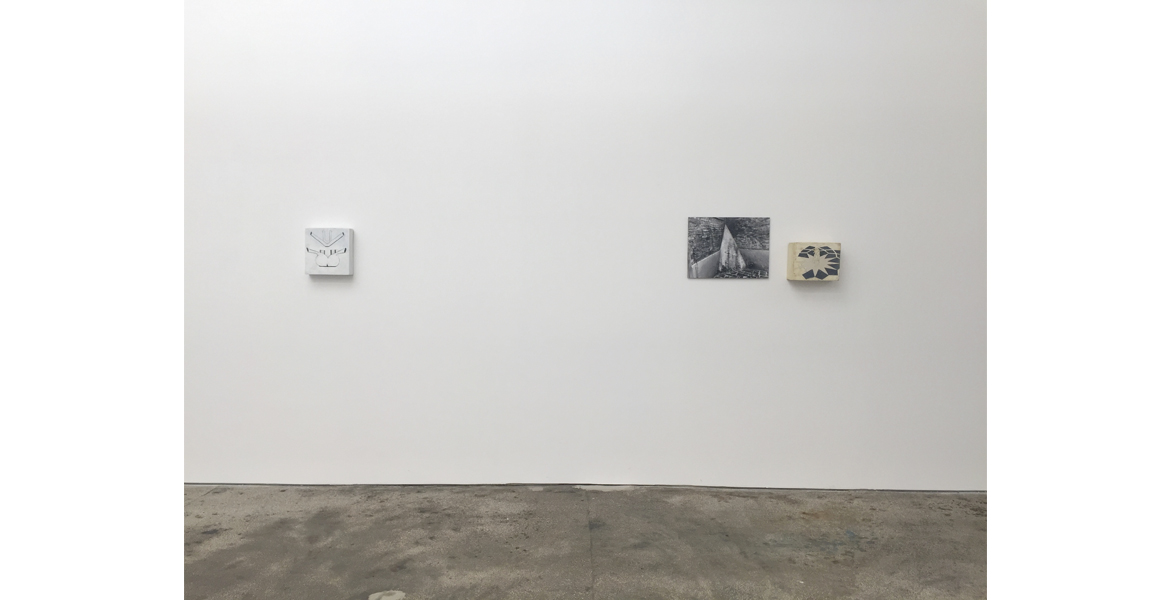 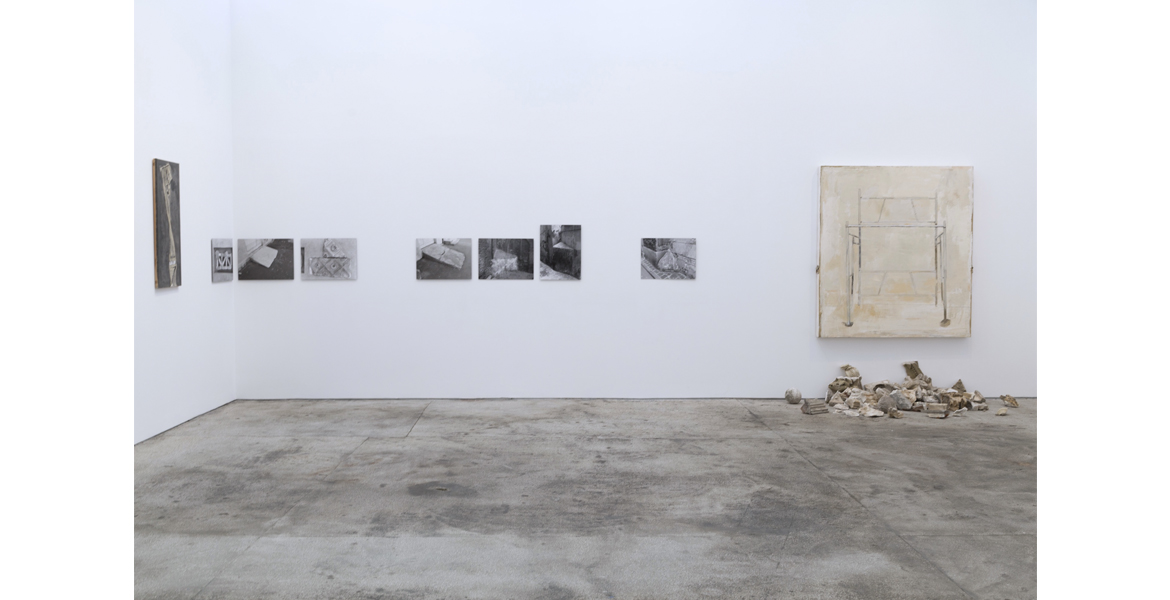 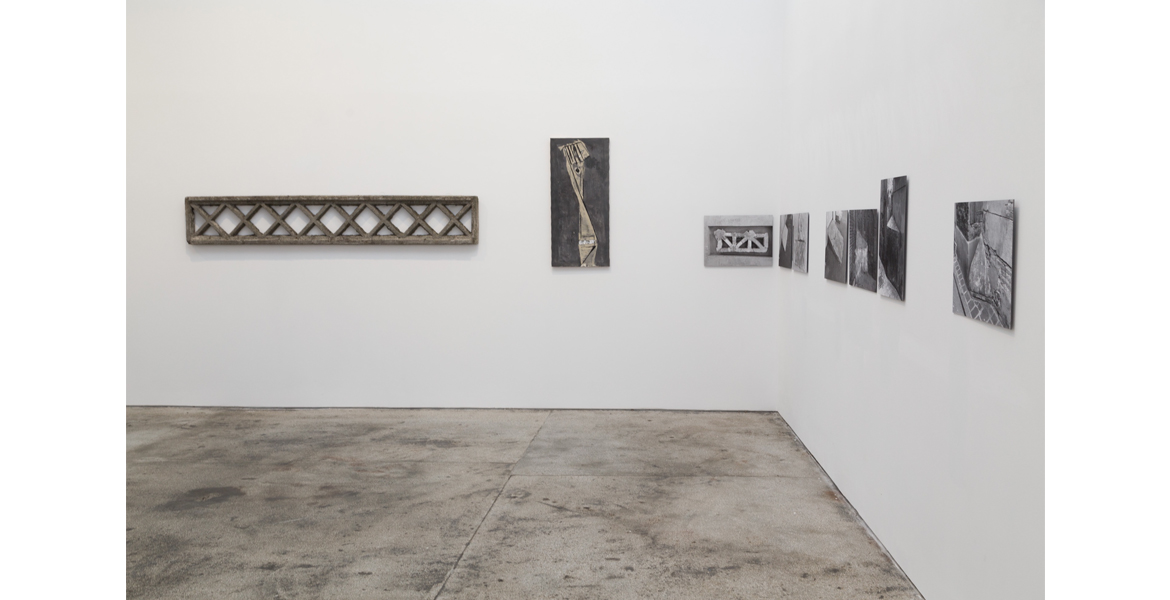 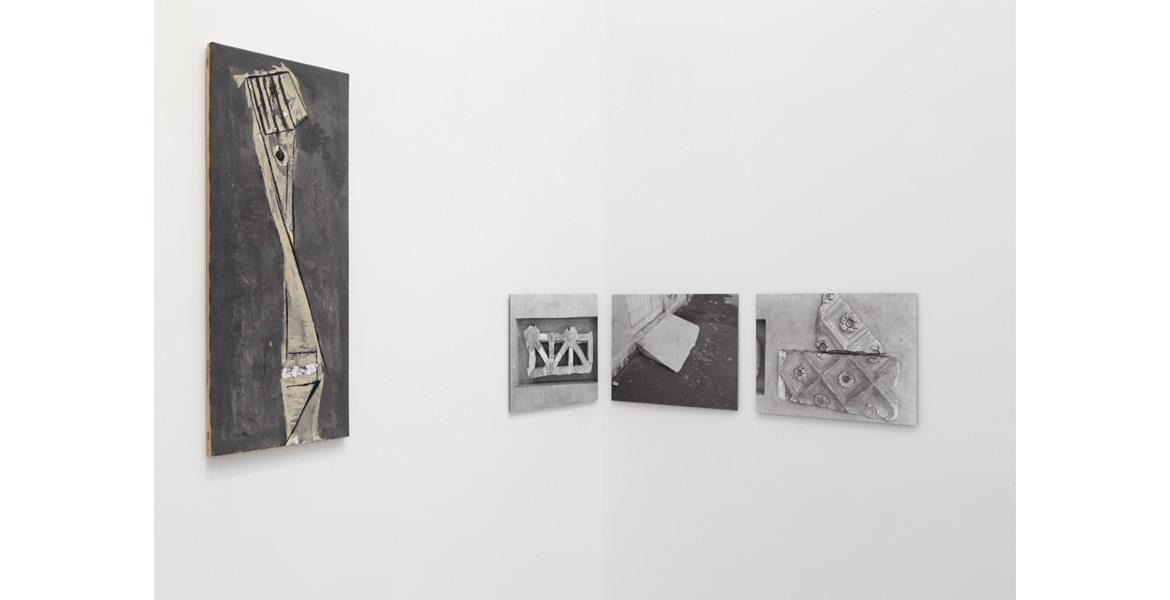 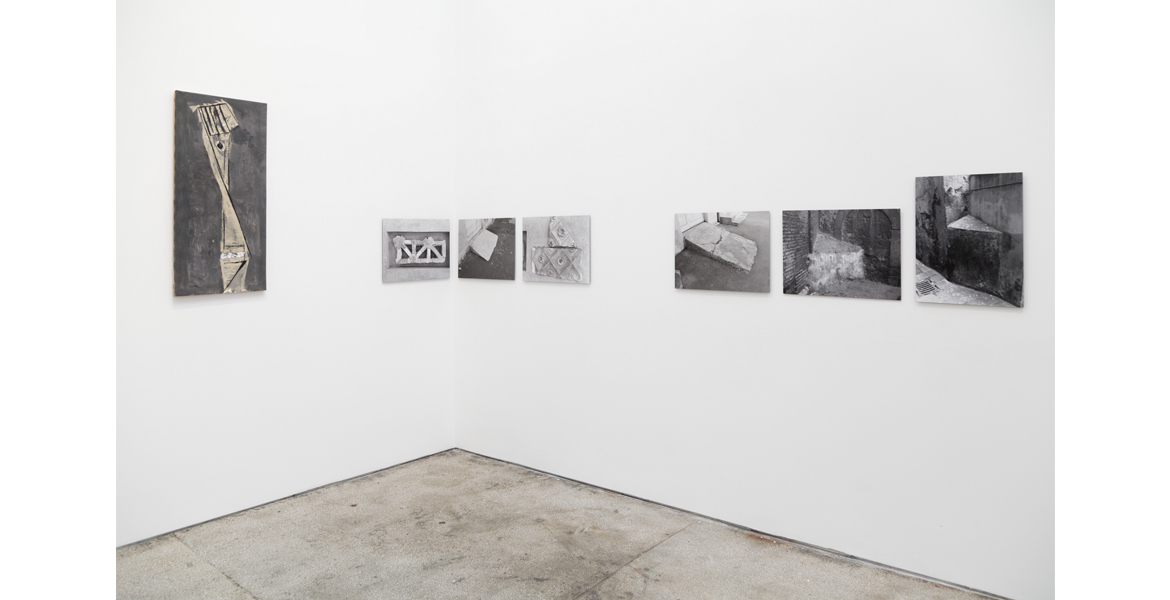 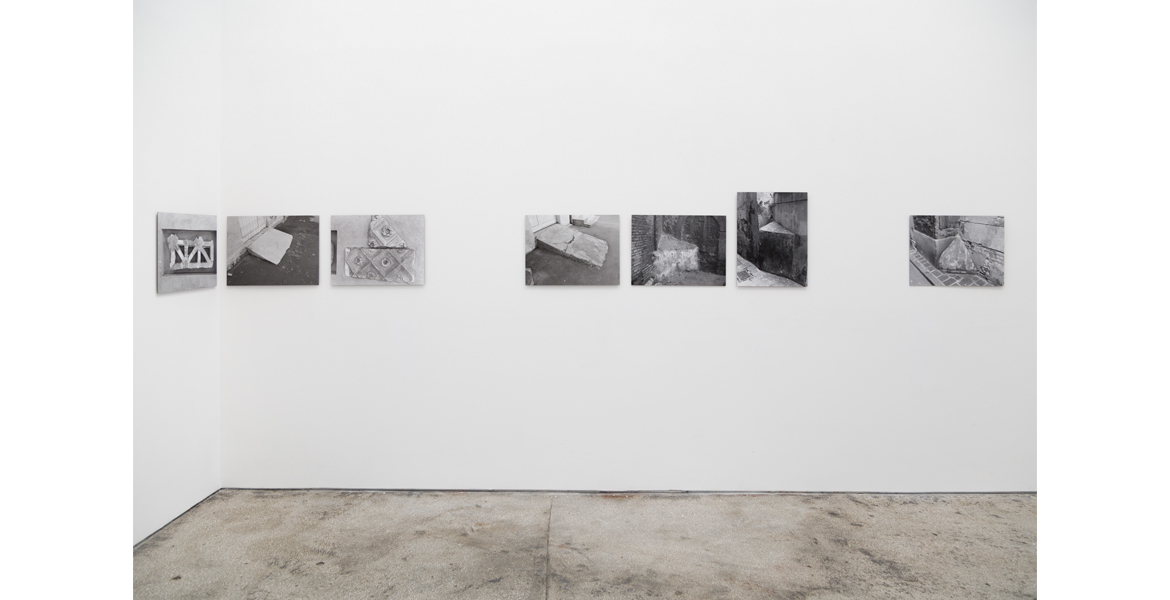 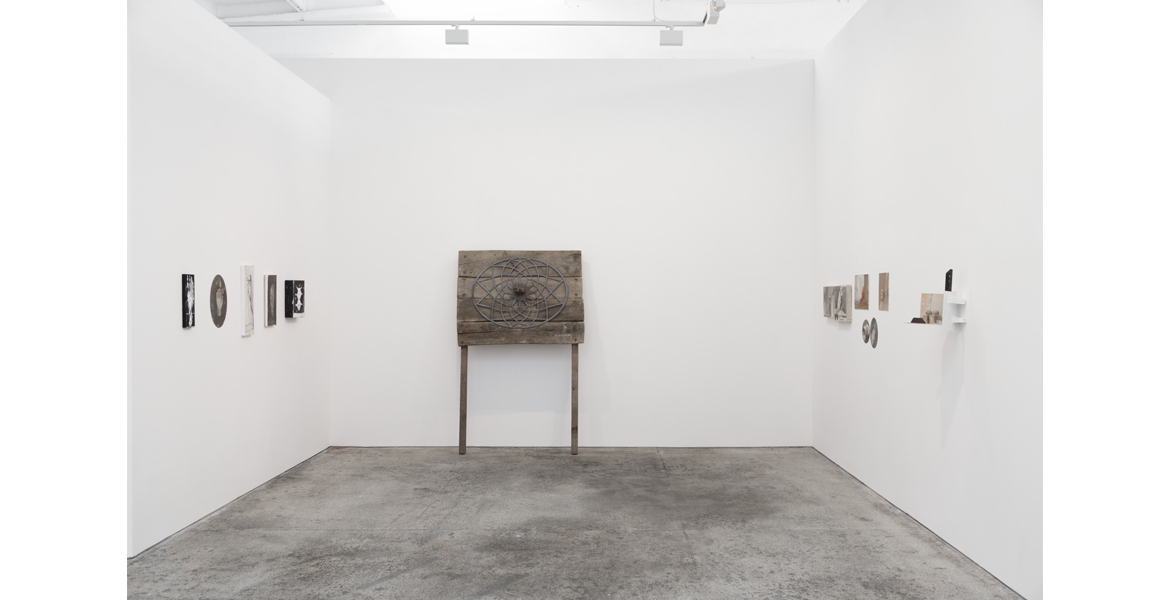 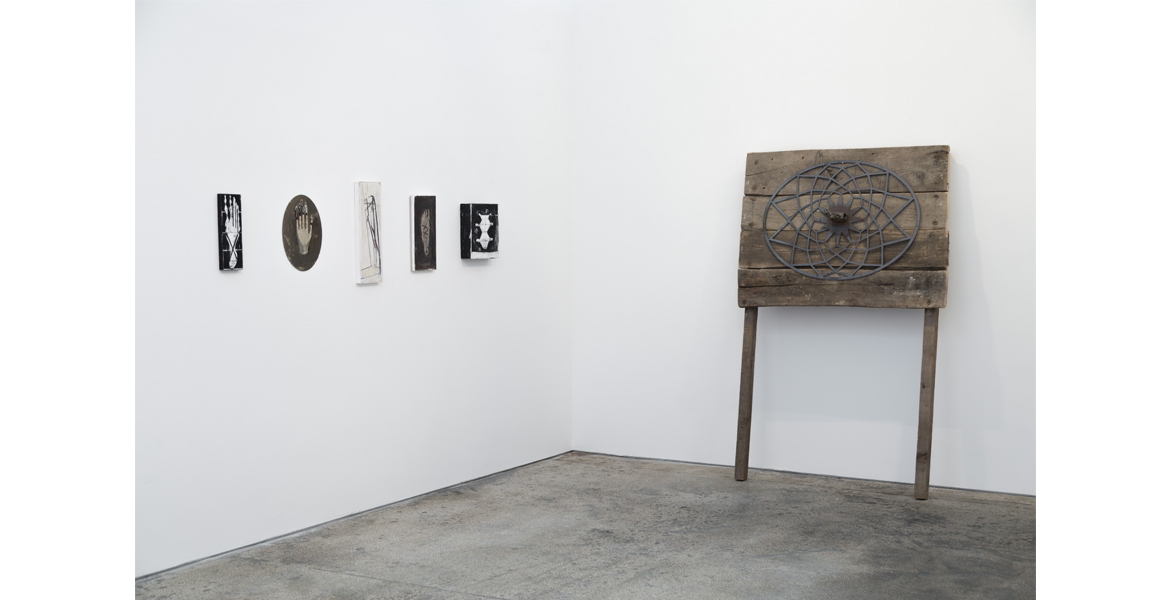 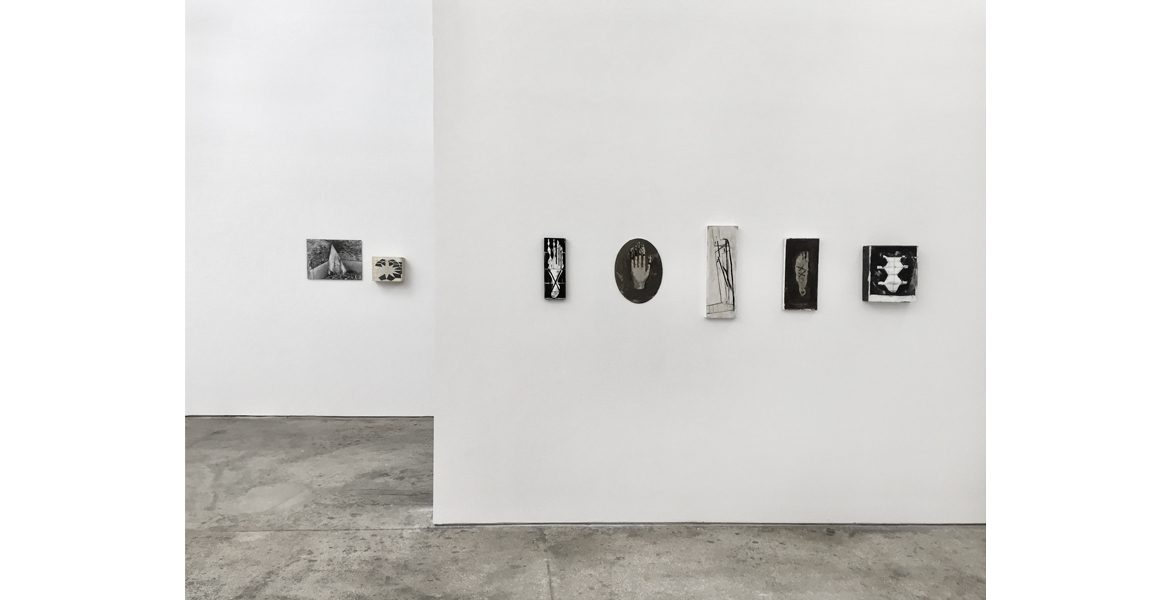 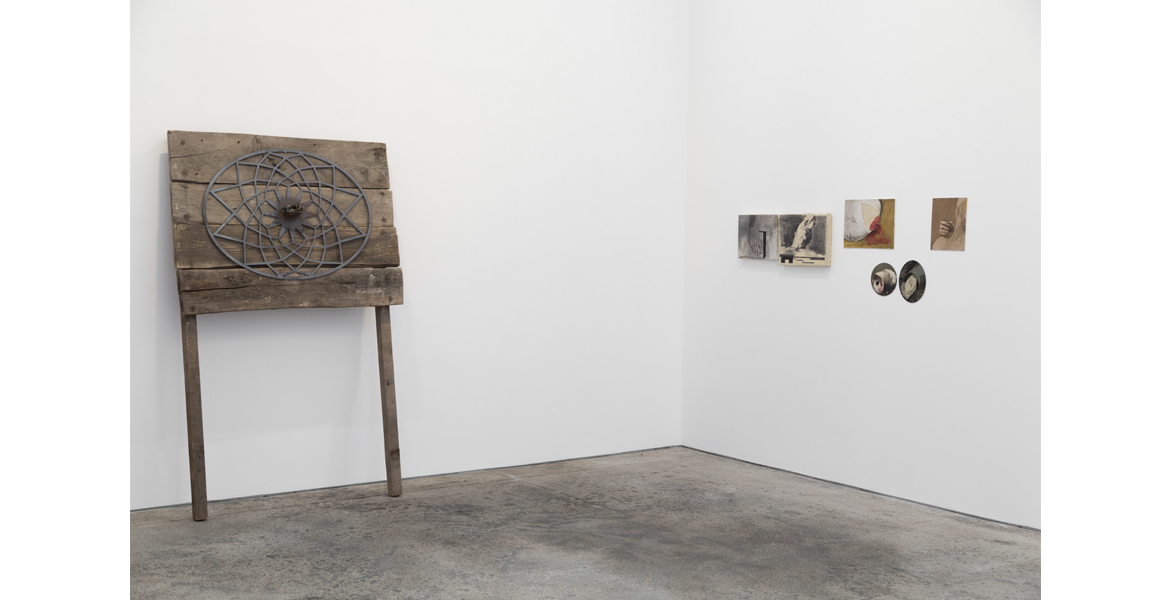 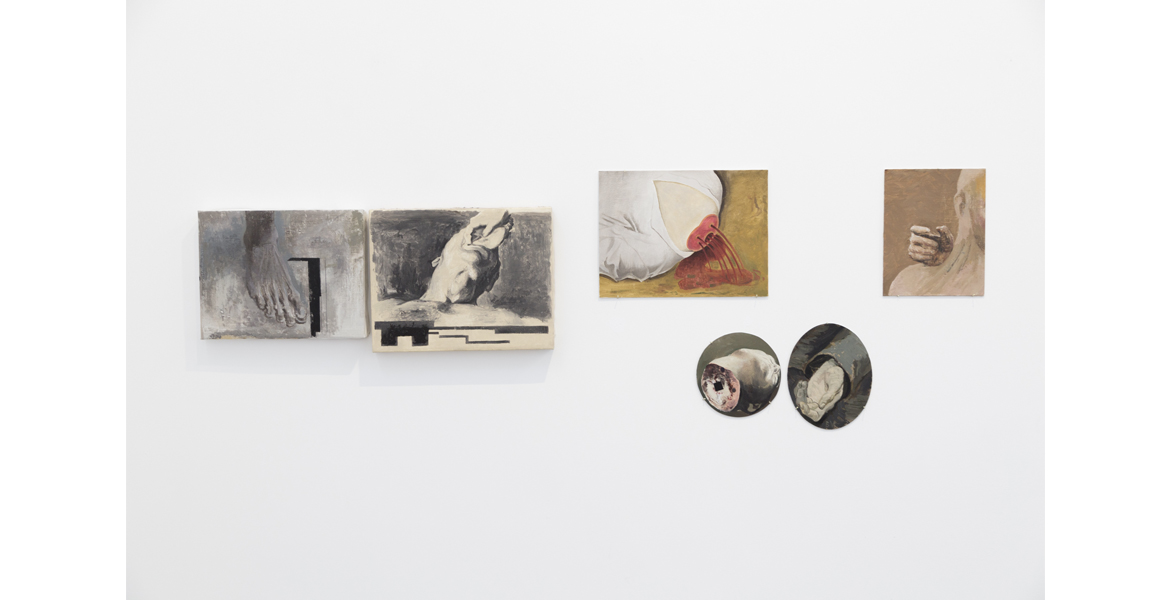 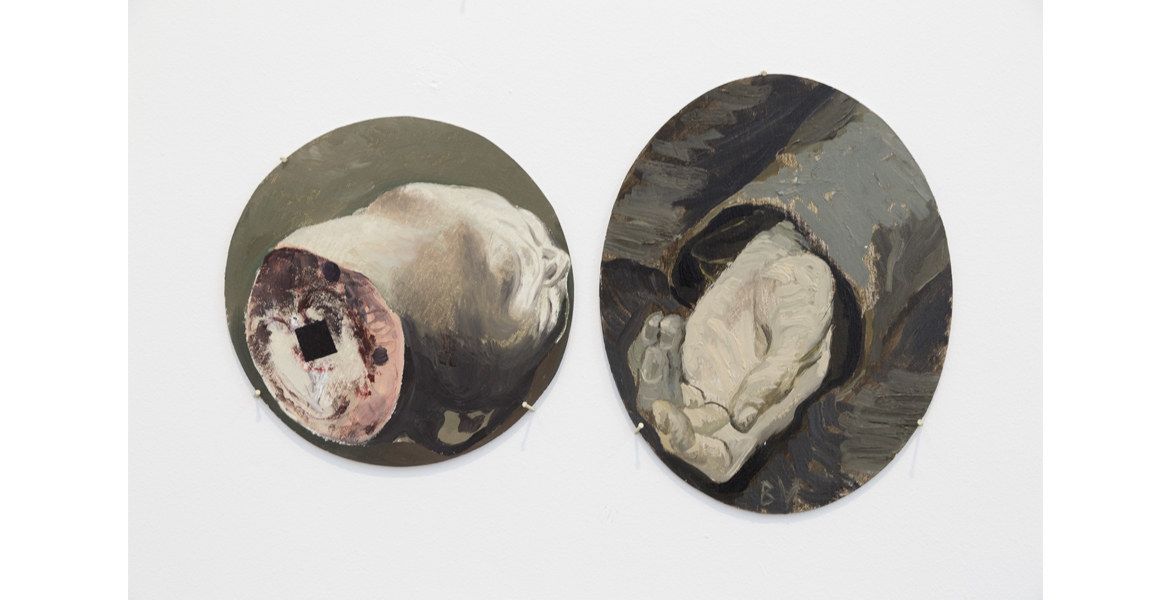 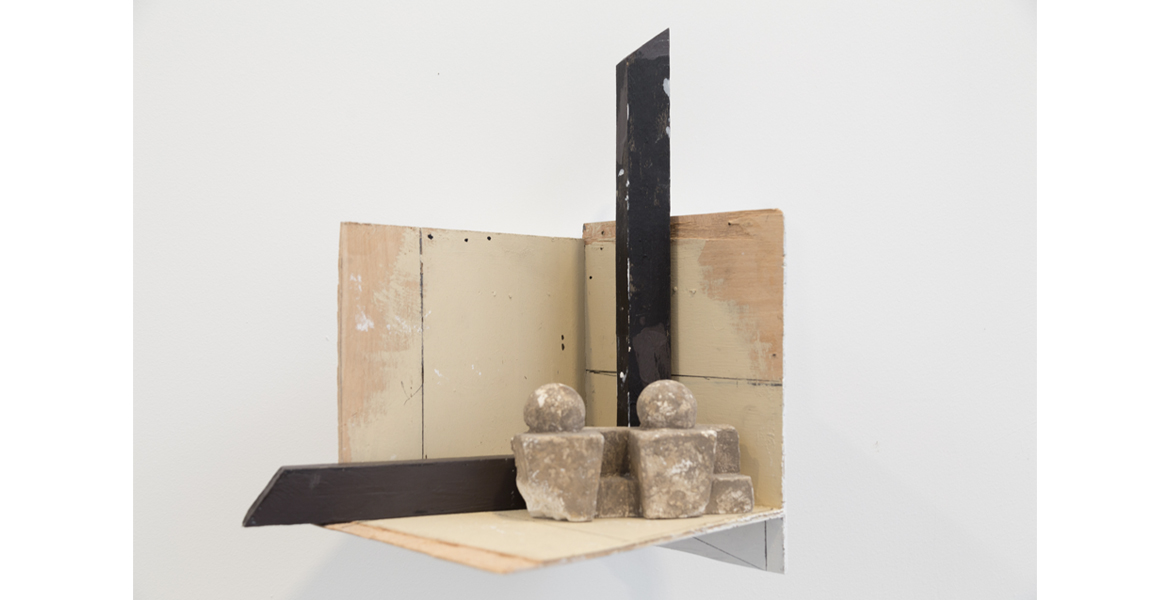 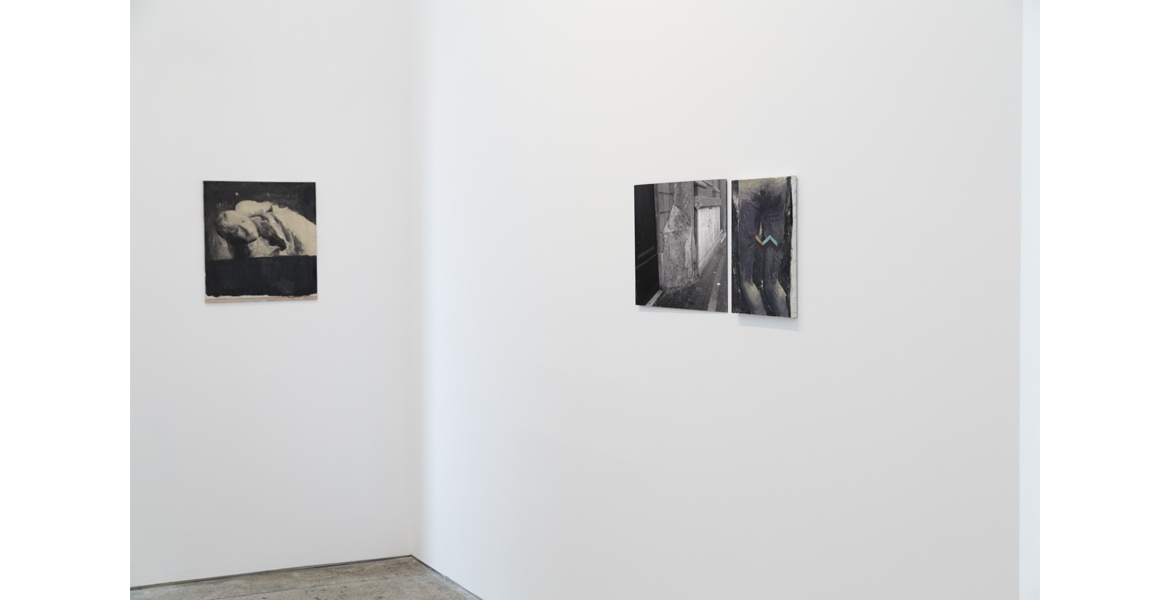 The works, brought together under the title Xs and Martyrs, were created by the artist during the past two years and they represent his changeless concerns in regards to history, though restrictively seen as traces of the past or relics. The martyrdom, given the meaning of a testimony of the acts and sufferings of the persecuted, is the opportunity that Bogdan Vlăduță seizes in order to investigate, almost anatomically (from Greek, ana = through and tomein = cutting) the relationship between Power and the oppressed, but also between society and those who give their lives for a noble cause. The subject becomes even more challenging as Vlăduță always has the ambition of proving that art is much more than an illustration of life or a diversion (here meaning makeover) supposed to hide its brutal, gregarious appearance.

The works – mostly paintings on canvas – compose a spectacular documentary in black and white, a discussion on truth, whose monochrome contributes to the tormenting emotional charge, invariant to such a subject. (Tiberiu Adelmann)